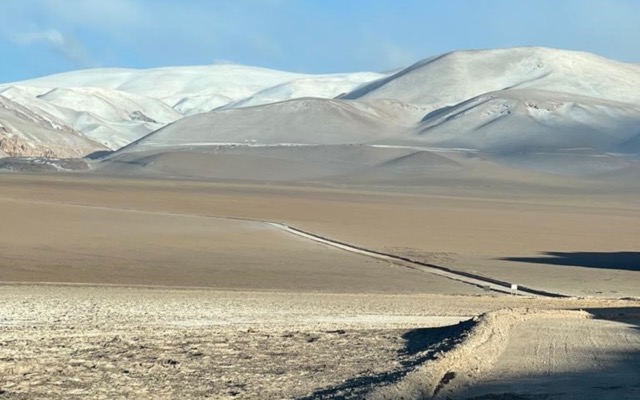 Power Minerals (ASX: PNN) has opened the way to expanding the resource at its Salta project in Argentina after a Vertical Electrical Sounding (VES) geophysical survey indicates a major wider distribution of lithium brines.

The Salta project in the Salta province of Argentina consists of five salares within seven mining leases totalling 147.07 sq km. Three salares, Rincon, Incahuasi and Pocitos are tagged as the initial ones for development.

Rincon is adjacent to a brine project bought by Rio Tinto (ASX: RIO), acquired for US$825 million.

Potential for lithium brines in other places

The VES surveys at Pacitos and Arizaro indicate the potential for lithium brines within active salares, and beneath alluvial fan aprons.

The company adds that geology and hydrology models strongly supported by comparison with adjacent peer companies.

Potential for near surface aquifers

Executive director Mena Habib said the VES survey delivered valuable information on the potential for near surface fresh or brackish water aquifers in the alluvial fans.

“Importantly, our increased understanding of the near surface brine and freshwater distributions are critical inputs for environmental studies for our project development plans,” he said.

The VES surveys, conducted over 18 geophysics stations indicate that these will add to the resource expansion potential of Salta, Power Minerals stated.

Power Minerals says resource expansion drilling is planned to move from current drilling at the Incahuasi salar, first to Rincon and then to Pocitos.

A maiden JORC resource is being planned for Pocitos in the fourth quarter of this year, following after similar estimates for Incahuasi and Rincon.

Salta is located in the “lithium triangle” embracing areas of Argentina, Bolivia and Chile.