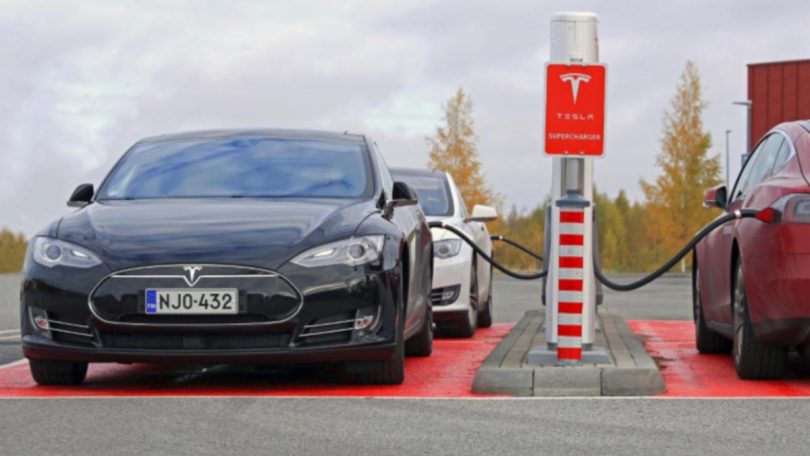 Southern Hemisphere Mining is advancing technical work on its wholly owned Los Pumas manganese deposit in northern Chile with a view toward a battery-grade product to meet the burgeoning global demand for electric vehicles.

Mn Energy has successfully designed a patent-pending leach-purification method for manufacturing high-purity manganese sulphate monohydrate – ‘HPMSM’ from previously uneconomical low-grade manganese ore. HPMSM is used in the cathode structure of lithium-ion batteries, together with other minerals such as lithium, nickel and cobalt.

Interestingly, manganese mineralisation at Los Pumas consists of a specific mineralogy, Cyrptomelane, which is optimal for producing HPMSM.

The company says samples of ore from the Los Pumas deposit have been collected from site and are in transit to Mn Energy for this first phase of test work.

Manganese has traditionally been used in the production of steel, specialty alloys and aluminium products. The metal is finding increasing use in the battery market sector, with Tesla and Volkswagen producing a new battery with a higher proportion of manganese and no cobalt.

As the world spears towards electrification of the global vehicle fleet, commodity researchers CPM Group forecasts demand for manganese is set to grow ten-fold by 2030 to 3.1 million tonnes per annum.

Whilst South Africa, Gabon and Australia account for more than two-thirds of the world’s production of manganese, China currently dominates refining of the metal into materials used in the battery sector. According to Bloomberg, the Asian heavyweight accounted for 95 per cent of manganese sulphate production capacity in 2021.

As the world’s largest economies seek to secure their own supply chain of critical metals, the US recently enacted legislation aimed at fast-tracking the development of clean energy and other infrastructure projects.

South Hemisphere has etched out nearly 24 million tonnes grading at 7.8 per cent manganese within the top 20 metres, ideal for low-cost open pit mining operations. The company says plenty of scope remains to expand the shallow dipping, flat-lying resource along strike with a swarm of vertical feeder structures yet to be tested at depth.

A resource update is currently underway along with engineering studies and further metallurgical test work.

Preliminary metallurgical studies have produced manganese concentrates grading around 38 per cent which are low in iron and phosphorous and high in silica.

Los Pumas is located a stone’s throw from the rail line that runs from La Paz in neighboring Bolivia to the port city of Arica, only 175km away providing an easy export route to electric vehicle production facilities in the United States.

Is your ASX-listed company doing something interesting? Contact: matt.birney@wanews.com.au