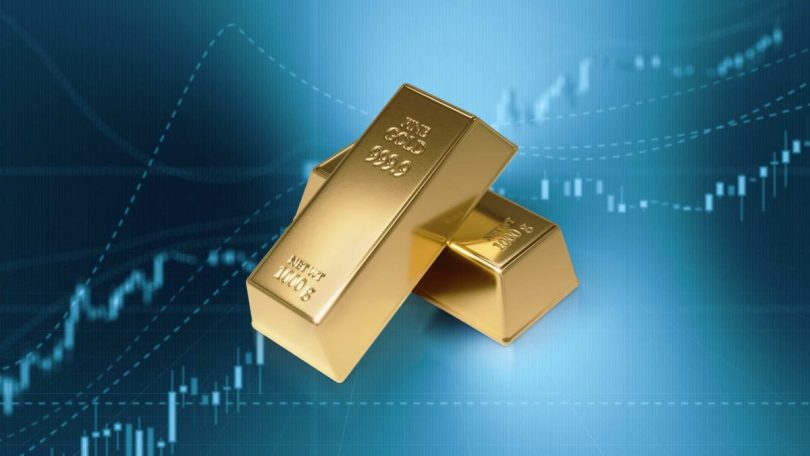 That’s because this morning the struggling gold miner requested a trading halt.

The St Barbara share price was placed in a trading halt this morning after the company announced plans to merge with Genesis Minerals Ltd (ASX: GMD).

According to the release, the two gold miners plan to merge their Leonora District operations in Western Australia to form a new gold company, Hoover House.

The release notes that the merger will result in the following:

After a year of struggles for the St Barbara share price, as you can see below, investors will no doubt be hoping this is the catalyst to getting its shares heading higher again.

As you may have noticed above, the merger will be focused on St Barbara’s Leonora District assets.

The remainder of its assets will be demerged to form a new junior gold company, Phoenician Metals, which is then expected to be listed on the ASX.

Phoenician Metals will be focused on realising the long-term value of a portfolio including the Atlantic (Canada) and Simberi (PNG) operations, which have 6.2Moz mineral resources and 3.7Moz ore reserves. It was also have a portfolio of St Barbara royalties, $34 million in listed ASX investments, and $85 million cash.

St Barbara shareholders will receive an in-specie distribution of shares in Phoenician Metals and Hoover House will retain a 20% shareholding as a supportive cornerstone investor.

I am confident that this unique transaction will deliver significant value for all shareholders. The merger with our Leonora neighbour, Genesis, to create Hoover House, will accelerate our Leonora Province Plan. Shareholders will reap the benefits of more production at lower cost and lower risk from this prolific mining district.

A significant component of the value delivered by the creation of Hoover House is the unique synergies delivered by the resultant combination of assets, such as the ability to sensibly stage the development of the various orebodies and to match one party’s ore to the other party’s mill capacity.

Netscher also believes that the demerger of non-Leonora assets to form Phoenician Metals will realise value for shareholders. He added:

In parallel, select assets including Atlantic and Simberi will be de-merged to create Phoenician Metals. This will provide an opportunity for shareholders to realise the long-term value of this well-endowed portfolio in a dedicated vehicle with a high-quality management team. Phoenician Metals will attract stronger investor attention and valuation in a stand-alone entity, while allowing Hoover House to focus 100% on the Leonora District.