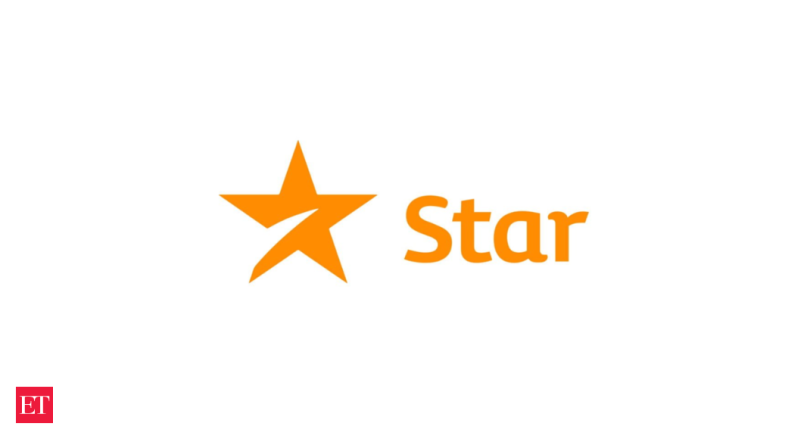 According to the company’s financial data accessed by Tofler, the company’s revenue from operations for the fiscal under review surged 38% to Rs 17,481 crore from Rs 12,664 crore a year ago.

The company, which has a presence in TV, digital, sports and films, has surpassed its FY20 revenue which stood at Rs 14,337 crore.

Star’s entertainment business has been on an upswing as the network has achieved leadership positions in Hindi, Marathi, Bengali, Malayalam, and Telugu markets. It is a strong player in Tamil and Kannada markets as well.

The company’s earnings from licensing of content rights registered a 77% increase at Rs 830 crore compared to Rs 470 crore.Revenue from theatrical distribution of films more than doubled to Rs 26 crore from Rs 11 crore.

Star India’s net worth stood at Rs 16,802 crore during the fiscal.

FY22 was a mixed bag for Indian broadcasters as the first half of the fiscal got impacted by the second Covid-19 wave followed by a buoyant festive season.

The subscription revenue for the industry has remained under pressure due to an embargo on channel pricing on account of litigation around New Tariff Order (NTO) 2.0.

As reported recently, Star India-controlled Novi Digital Entertainment, the company that houses streaming platform Disney+ Hotstar, had narrowed its net loss for FY 22 by 43% to Rs 343.16 crore from Rs 600.77 crore compared to the previous fiscal.