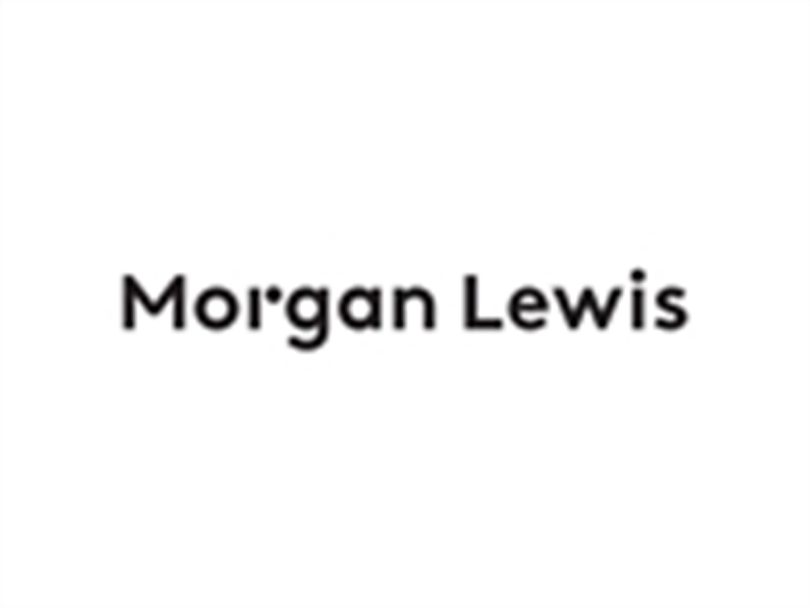 A group of state treasurers and state attorneys general (AG) have raised concerns that certain environmental, social, and governance (ESG) features of certain fund disclosures and other marketing collateral could create liability under state Unfair and Deceptive, or Abusive Acts or Practices (UDAAP) and Anti-Boycott, Divestment, and Sanctions (Anti-BDS) laws.

The AGs take the position that claims relating to environmental practices are potentially deceptive because those practices either do not maximize shareholder value or mask true value as they believe it to exist. Further, considering social issues in financial products run afoul of state laws prohibiting the state from doing business with entities which are perceived as anti-Israel through actions relating to BDS conduct.

Most recently, the AGs of Arizona and Nebraska have spearheaded a joint letter that listed financial companies which have or will face disqualification from certain state business for their alleged boycott of energy companies. That letter was joined by the AGs of Alabama, Arkansas, Georgia, Idaho, Indiana, Kansas, Kentucky, Louisiana, Mississippi, Missouri, Montana, Ohio, Oklahoma, South Carolina, Texas, Utah, Virginia, and West Virginia. The AG of Missouri has also announced the issuance of a Civil Investigative Demand (CID or administrative subpoena) (joined by 19 other state AGs) to at least one ESG ratings entity, seeking non-public documents underlying its ratings, including an internal report issued by its attorneys. While the CID itself is non-public, the Missouri AG has included a list of the document requests in his press release.

Interestingly, the Texas AG has released what appears to be a copy of the Missouri CID as part of a press announcement in which he states, “The ESG movement is the latest tool that woke corporations are using to push a radical and left-leaning social agenda into every corner of American life.”

While the rhetoric and timing accompanying these actions suggests a political motivation, the state statutes pursuant to which these actions are being threatened are real and enforceable and could lead to enforcement actions. Because of the possible underlying political motivations, the ordinary first phases of otherwise non-public investigations may take place in the harsh light of media attention. Accordingly, it is prudent to develop a uniquely tailored legal strategy which combines public relations, communications, and government affairs in an era of the 24-hour news cycle and at a time when the lines between law and politics are blurring.