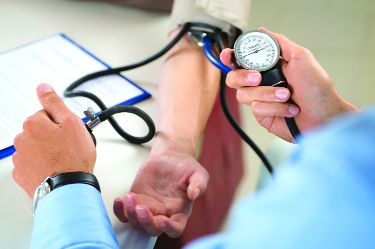 Two flagship schemes of the Centre and the state government —Ayushman Bharat (AB) and Mukhya Mantri Himachal Health Care Yojana (HIMCARE) — are ailing due to the non-payment of around Rs 80 crore to private clinics and Rogi Kalyan Samitis (RKS) at government hospitals for the past several months.

The state pays 10 per cent of its share for the AB following which the Centre pools in the remaining 90 per cent. HIMCARE is totally funded by the state government where RKS and private hospitals empanelled under the scheme receive funds for providing cashless services.

A Solan-based private doctor said he was awaiting a payment of Rs 1.5 crore for providing medical services under the Ayushman Bharat scheme for over one year and under HIMCARE for around eight months.

A hospital that got around 50 per cent of its work under the two schemes was awaiting a payment of Rs 40 lakh.

Private clinics are now reluctant to provide services under the two schemes due to the delay in their payment worth crores.

The Una-faction of the Indian Medical Association (IMA) has given the state government time till January 19 to clear the dues failing which the private hospitals will stop providing these services.

“Private hospitals have been burdened with expenditure on drugs, implants, staff salaries etc. The non-reimbursement of their bills for a year has made it difficult to sustain the two schemes any further,” said another private doctor.

Dr RK Sood, IMA’s Solan representative, echoed similar sentiments and said they would be forced to stop providing health services under the two schemes soon, if their pending dues were not paid.

Dr Vinay Mahajan, IMA, Himachal, said a request would be made to the state government to accord priority to the reimbursement of the amount due under the two schemes so that the poor could continue to get cashless treatment and the hospitals also got their due.