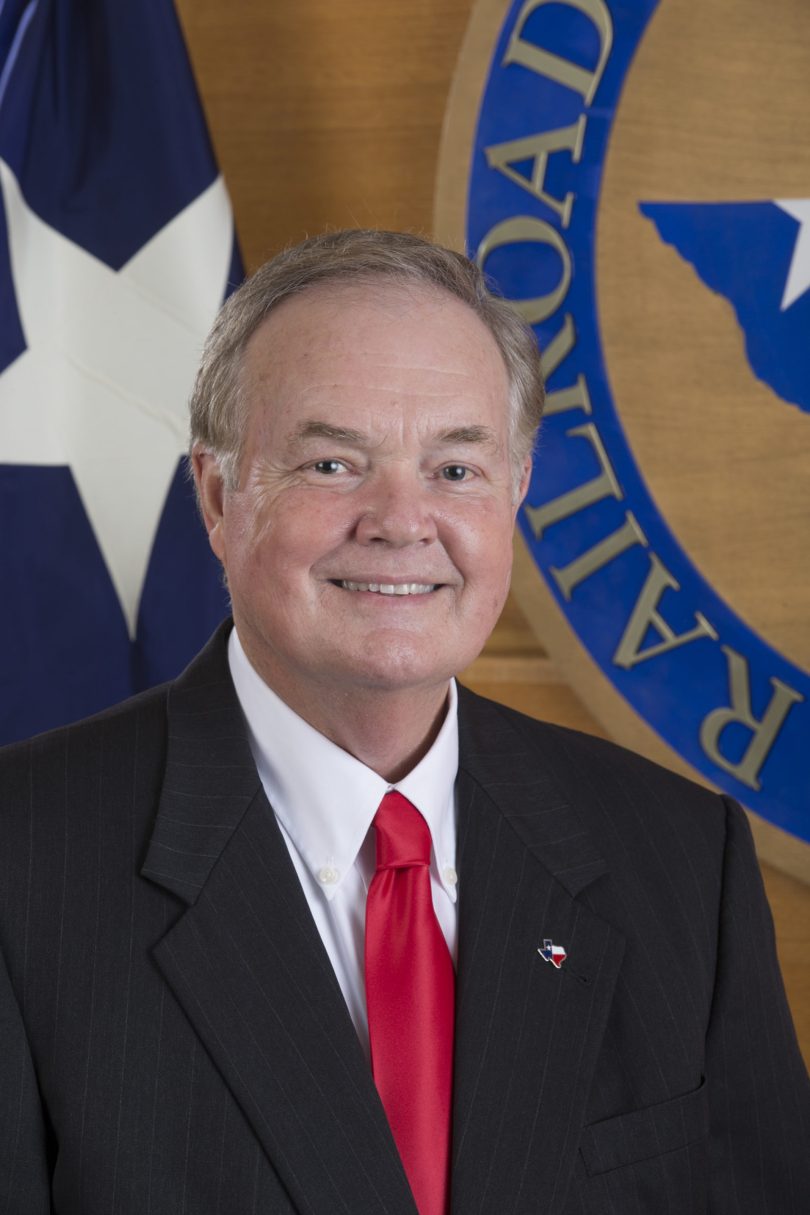 “The oil and gas industry paid around $11 billion in production taxes alone last year – not including its strong sales tax contributions – directly benefiting Texans and our livelihoods, while wind and solar cost about $4 billion a year to state ratepayers,” said Chairman Christian. “Texas is blessed with a God-given abundance of oil and gas that reliably powers the world while also providing numerous monetary benefits to hardworking Texans. I will fight President Biden and his radical environmentalists who want to destroy the Texas economy and continue to support cheap, plentiful and reliable energy which benefits all Texans.”