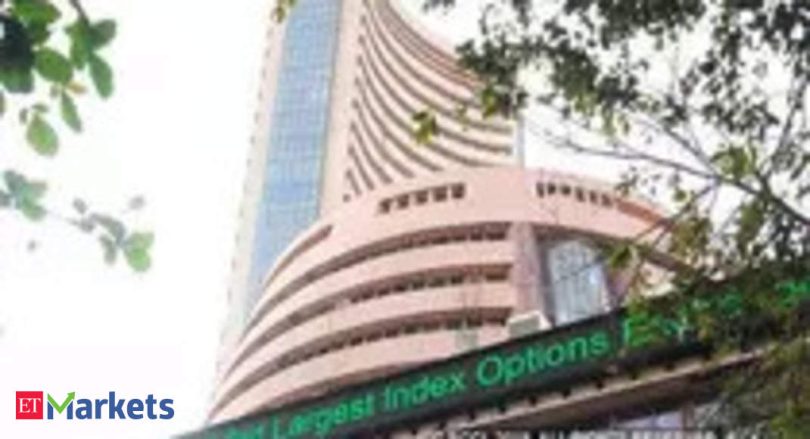 NEW DELHI: As the benchmark indices hit fresh one-year lows, data from AceEquity suggests 88 per cent of all BSE listed stocks have slipped into the bear grip, falling over 20 per cent from their 52-week highs.

Further, nearly 26 per cent of actively traded BSE listed stocks or 890 scrips are down over 50 per cent from their 52-week high levels, with smallcap and microcap stocks emerging as the biggest victims. The data is based on some 2,985 stocks, whose prices were available for Friday.

A total of 380 stocks from the financial sector, excluding banks, are in bear grip. A total of 228 stocks from the textiles sector and 182 stocks from the capital goods sector have also been badly hit. As many as 110 of the stocks are linked directly to agri commodities, such as sugar, rubber, tea and coffee, the sector classification suggests. This excludes 114 stocks from the FMCG sector.

Among other stocks seeing a strong selloff, 83 are from automobile and auto ancillary sectors, 79 from the construction material sector and 33 each from the banking and consumer durables sectors are in a bear grip.

Stock eroding over 85 per cent of market value are

Solara Active Pharma Sciences, Future Consumer, Orchid Pharma, , , Mcnally Bharat Engineering Company, Gayatri Projects, , and Subex are some of the known names, which have fallen anywhere between 70 per cent and 81 per cent from their respective 52-week highs, AceEquity data suggests.

Largecap stocks also have not performed too well, as 70 of the 101 BSE 100 stocks are in the bear grip. They included

has lost 49 per cent of its value over its 52-week high. Hindalco, Tech Mahindra, Larsen & Toubro, , , Wipro and Mindtree are some other stocks falling 45-47 per cent over their 52-week highs.

“As an investor, I will be ‘equal weight’ on equities at this point of time and on every correction, I will be increasing my allocation, as the market is now trading below historically average valuations. I will be ‘overweight’ large caps to begin with and marginal ‘underweight’ small and midcap but if the market continues to correct I will start becoming over with small and midcap in the correction,” Nilesh Shah MD at Kotak AMC told ET NOW.