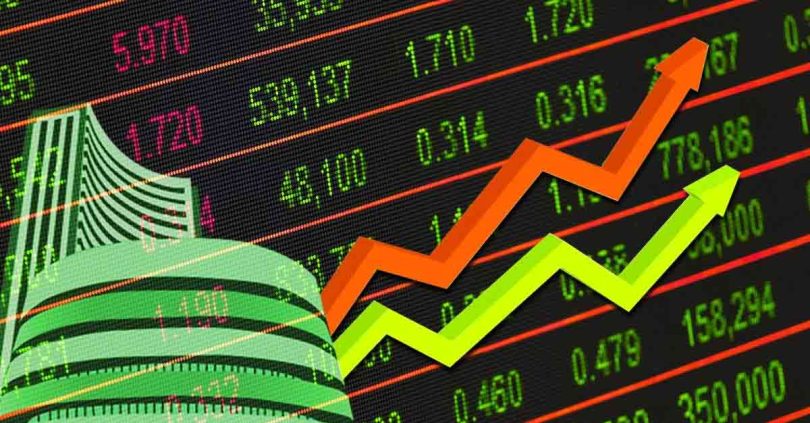 
At the time of market closing on Tuesday, the headline equity indices, i.e. Sensex and Nifty 50 ended almost a per cent higher each thereby, ending the losing streak of the past week.

On the sectoral front, most of the indices settled in the green territory with BSE Healthcare, BSE Realty, and BSE Consumer Durables gaining the most on the bourses.

Following is the list of low-priced stocks that were locked in the upper circuit on Tuesday. Keep a close eye on these counters for the upcoming sessions: