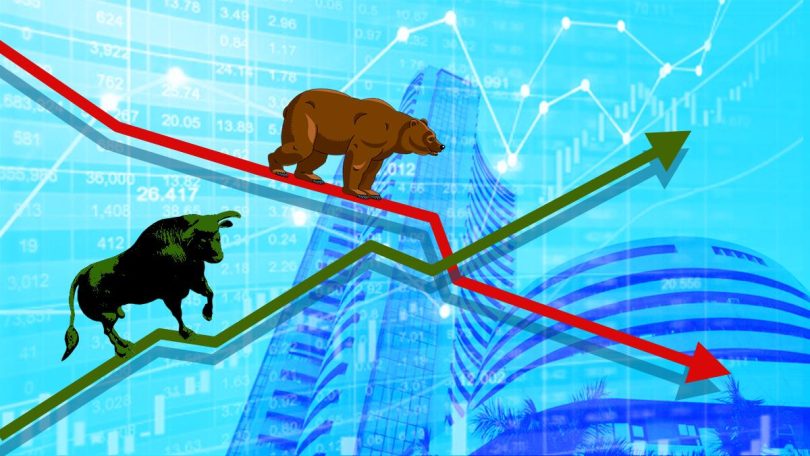 The Indian equity market closed lower on Thursday led by selling in consumer durables, auto and banking shares amid a weak trend in global equities. Sensex closed 420 points lower at 60,613 and Nifty fell 129 points to end at 18,028. Of 30 Sensex stocks, 24 ended in the red.

Eicher Motors: The automobile major’s consolidated profit after tax rose 76 per cent to Rs 657 crore in September quarter, led by brisk sales across domestic and international markets. The company had reported a net profit of Rs 373 crore for July-September 2021-22.

Bata India: The shoemaker reported a 47.44 per cent rise in consolidated net profit at Rs 54.82 crore in Q2, helped by increased footfalls at stores. The company had posted a net profit of Rs 37.18 crore in the July-September quarter a year ago.

Page Industries: The apparel manufacturer reported a marginal rise in its net profit at Rs 162.12 crore in the second quarter ended September 2022 against a net profit of Rs 160.48 crore during the July-September period a year ago.

The Indian Hotels Company: The Tata Group’s hospitality firm reported a consolidated profit after tax (PAT) of Rs 129.59 crore in Q2 following growth in travel demand. The company posted a loss of Rs 130.92 crore during the corresponding quarter in the previous financial year.

Trent: The Tata Group retail arm logged a year-on-year 41 per cent rise in standalone net income at Rs 193 crore in the September quarter, led by robust revenue. Revenue, including GST, rose 78 per cent to Rs 1,929 crore, which is the highest ever for a quarter.

Indian Railway Finance Corporation: The dedicated market borrowing arm of the Indian Railways reported a 14 per cent rise in profit at Rs 1,714 crore in the second quarter ended September 30, 2022 against a profit of Rs 1,501 crore in the same quarter of previous year.