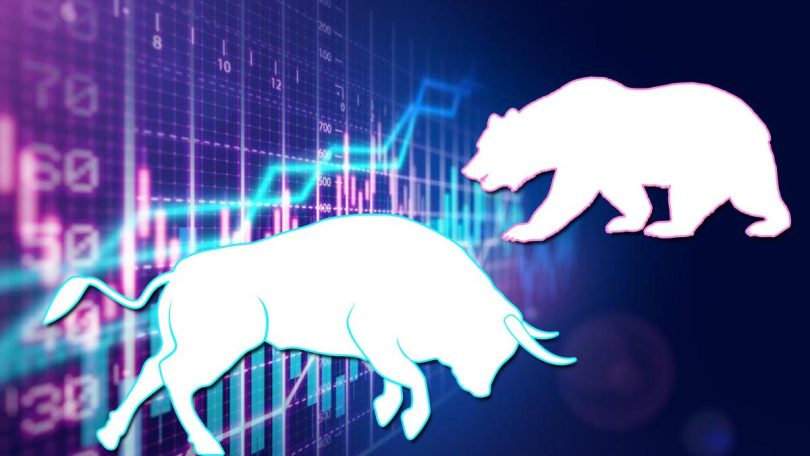 Market closed marginally higher in a volatile session on Tuesday amid gains in auto, banking and consumer durables stocks. Sensex closed 20.86 points higher at 58,136. Nifty ended at 17,345.45, up 5.40 points.

Tech Mahindra, HDFC, Larsen & Toubro, Tata Steel and HDFC Bank were the biggest Sensex losers, falling up to 1.63 per cent.

Zomato: Uber likely to sell 7.8% stake in Zomato via $373 mn block deal, according to a source with direct knowledge of the matter. The offer size of 612 million shares worth $373 million is based on the lower end of a  Rs 48-54 range set for the block deal.

Axis Bank: The private lender will acquire over 5 per cent stake in fintech platform CredAble for Rs 55 crore.

Adani Green Energy: The firm reported a fall of over 2 per cent in consolidated net profit at Rs 214 crore in the April-June quarter of FY23.

Aurobindo Pharma: The drug maker said the US health regulator USFDA has issued Form 483 with three observations after inspecting its manufacturing facility at Pydibhimavaram in Andhra Pradesh.

Voltas: The air conditioning and engineering services provider logged a decline of 10.47 per cent in its consolidated net profit at Rs 109.62 crore in the first quarter ended June 30, 2022. against a net profit of Rs 122.44 crore in the April-June quarter last fiscal.

Wheels India: The manufacturer of wheels for trucks, agricultural tractors, passenger vehicles and construction equipment logged a net profit at Rs 10.7 crore for the June 2022 quarter against a net profit of Rs 10.1 crore during corresponding quarter previous year.

Jubilant Pharmova: The USFDA has issued six observations to the drug maker’s solid dosage manufacturing facility at the Roorkee plant. The USFDA concluded an audit of this facility of Jubilant Generics, a subsidiary of its wholly owned subsidiary Jubilant Pharma.