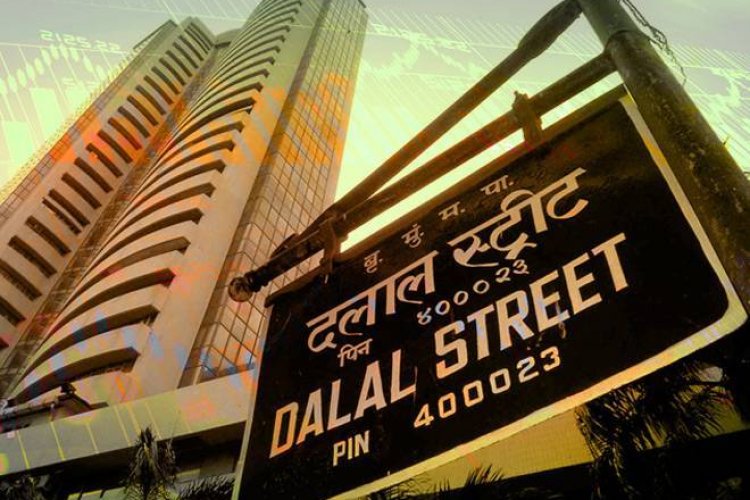 Mumbai: Equities rallied for the fourth straight session on Tuesday with Sensex jumping 455 points and Nifty closing above the key 18,000-mark for the first time since April as foreign institutional investors remained bullish on the domestic market.

FIIs continued to invest in domestic equities, mainly in financial and FMCG shares.

TCS was the biggest loser among the Sensex pack, declining 0.37 per cent.

“The ongoing market rally is primarily driven by the sudden reversal of FII strategy: from relentless sellers to relentless buyers. Retail investor support and fundamental support to the market from a strong economy are aiding the rally,” V K Vijayakumar, Chief Investment Strategist at Geojit Financial Services, said.

FIIs pumped in Rs 2,049.65 crore into the domestic equities on Monday, according to data available on BSE.

Markets started the week on a firm note and gained over half a per cent, in continuation of the prevailing trend, Ajit Mishra, VP – Research at Religare Broking Ltd, said.

“The global markets have recently joined the rally ahead of the release of US inflation data, as the market expects further ease in inflation, which would help the Fed take a less hawkish stance.

“Although the domestic CPI at 7 per cent indicates a rising inflation trend due to increased food prices, core inflation of 5.9 per cent offers some solace,” Vinod Nair, Head of Research at Geojit Financial Services said.

Among the sectoral indices, FMCG rose 0.77 per cent, Finance went up 0.85 per cent, both Industrials and Metals gained 0.74 per cent, Capital Goods went up 0.69 per cent and Consumer Durables increased 0.66 per cent.

On the other hand, Energy, Oil & Gas and Realty indices closed with losses.

Brent crude rose to USD 95.15 per barrel in London.