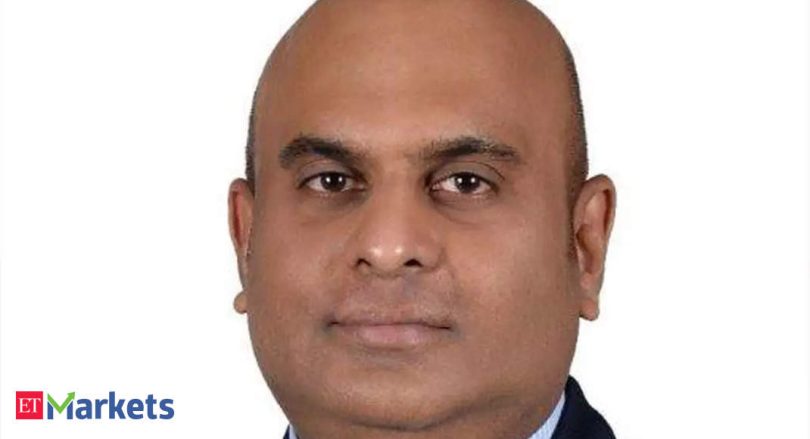 “The services economy is coming back really strong. India is primarily a domestic economy – 75% plus – and with people coming back to work, if you look at hotels and airlines – there are fewer employees today than they had before, whereas demand is coming back,” says Chakri Lokapriya, CIO & MD, TCG AMC.

One space that you watch very closely is the entire specialty chemical space, the likes of SRF, , , . What kind of traction do you see in this entire space going forward?
The specialty chemical space will do very well because it is aided by export growth. This export growth is not only because of China plus one policy but now Europe also has pricing problems because of high gas prices. The European weakness will probably be a couple of quarters’ phenomenon before they find alternate fuel sources but until then, for specialty chemicals companies in India – Deepak Nitrite, , PI Industries, UPL, and UPL – it is probably the best situation. UPL has operations around the globe and can shift production to different locations and it is probably trading at 10 times.

So there are lots of companies which will benefit in the specialty chemicals and specialty agro space.

What are your top bets? A lot of companies are likely to do well but list out those names for us?
UPL is the market leader, it operates in about more than 50 odd countries. It has factories around the world. It made acquisitions so debt levels were high and that was a concern but it is bringing down debt. Yes, because of this currency volatility, they might have some kind of hedging losses but overall the demand is very strong and it can benefit from European weakness, European high gas prices in shifting production.

The stock trades today at about 10 times versus pre pandemic trading at about 13-14 times so just the multiple is enough for the stock to rerate and that is a significant 30% plus potential from the current levels.

The entire space which has got rerated of late is the cement pack. There were solid moves across the board whether you pick up the likes of or or Ambuja, . But each of these companies have different niches. Which is the stock that you prefer the most from this pack?
Cement has benefitted from the fall in raw material cost and that 30-40% drop will add to the EBITDA level. Clearly volumes are going to pick up and the largest amount of uptick will happen in the South which means companies like , and as well as national players like UltraTech will benefit.
Outside of that, will also benefit from sheer valuation comfort as well as the volumes for all these three companies and cement in general will grow faster than that of inflation plus real GDP growth which is a substantial number for it to sustain and provide a good upside from the current levels.

In terms of the outperformance that India has seen, what is the market trying to tell you?
Now there is this feeling in the US that the Fed has probably overreacted with this 75 bps hikes and another one is coming this month. India has also followed suit with these rate hikes whereas inflation wise some of the core numbers have been up and down and inflation is kind of peaking.

This background is important because if you look at manufacturing or let us say EPC construction, road building has lagged behind because they were waiting for interest rates to peak before they could make capex decisions.

Meanwhile, the services economy is coming back really strong. India is primarily a domestic economy – 75% plus – and with people coming back to work, if you look at hotels and airlines – there are fewer employees today than they had before, whereas demand is coming back. That means the hiring is happening which translates into income and demand for consumer discretionary goods. The domestic economy will benefit and that is the differentiating factor which helped India versus some of the other emerging market peers.