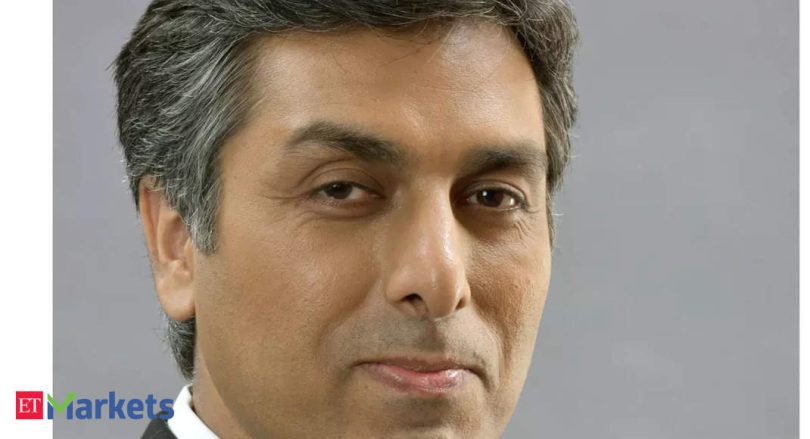 “The right thing to do is to do bottom up stock picking and pick these tailwinds so one benefits both on valuations as also on margins over the next three to five years. That is how one should position in this sector,” says Anshul Saigal, CIO, Kotak Mahindra PMS.

What is your outlook on Indian companies within the chemical space? They are capitalising on the crisis panning out in Europe in terms of the opportunity for some of these listed players?
So far we have heard of China plus one opportunity for India but it is becoming increasingly evident that it is not just China plus one, it is Europe plus one as well for the Indian chemical players.

The reason is that if there is one sector where India has scale, knowledge and capability, it is this chemical sector and in certain chemistries such as fluorination and bromination, India has very strong capabilities. These are industries which are quite important for the agri space as also for the pharma space.

As a result when energy prices in Europe go up, when the world wants to diversify supply chains from China, the natural beneficiary is India. In certain instances, we are seeing that the gross block build up that many of these companies are seeing over the next three to five years is going to be so much that it will add nearly 2x to their current asset base.

Read Also: Hold you nerve; whenever it becomes too easy to make money, market gives a jolt

That is how strong the investment profile in these sectors is likely to be over the next three to five years. If that was to play out, clearly that will also reflect in volumes and as a result in their market positioning that is their market capitalisation and how that kind of expands over this period.
We remain quite positive on this space. This is not a market that you can paint with a broad brush. While bottom-up stock picking will work here, just buying any stock at expensive valuations at peak margins will be a recipe for disaster.

The right thing to do is to do bottom up stock picking and pick these tailwinds so one benefits both on valuations as also on margins over the next three to five years. That is how one should position in this sector.

Defence stocks are defying the market trend. Would you be bold enough to add positions if it is a bullish call that you have on defence stocks?
Defence is a unique opportunity and this is a cycle which has only just commenced. Now think of it this way. For nearly 70 years, as much as 60-65% of our capital expenditure was done through imports and over the next three to five years, that is going to be turned over its head – meaning 60-65% of our capital expenditure is going to be done through domestic procurement of those materials.

Now it will open the floodgates of opportunity to many of these companies which are in the defence space – whether it is radars, electronic warfare systems, missiles, aircraft. All those will see tremendous indigenisation and moving away from imports. We see this as a multi-year opportunity only just opening up.

If you speak with some of the companies in this space, they will tell you that in the next three to five years, they will see as much as three to five times their revenues because that is how large the order books are and that is really unprecedented and we believe that in many of these companies this upside is really not priced in yet.

If you have a time horizon which is beyond the next months, if you are willing to invest for a two, three, five year period, then this space is ripe with opportunity.

When it comes to the cement basket, given that we have seen quite a bit of consolidation taking place and valuations close to all-time highs for a lot of these companies, how are you looking at the entire listed cement space?
This sector has seen raw material price inflation. Some of it may be cooling off but still the important raw materials remain inflated on prices. That will be a margin pressure for this sector.

The second thing is that one large player has changed hands and the strategy of the new entrant in this sector remains to be seen. It is a dominant player. It is not just any player which has changed hands. I would be slightly cautious in this space in the near term. I would want to see how that new player actually moves ahead with its strategy in the next three, six months.

We will get a better picture on the cost for us to take a call on this sector. In the near term, I would be slightly wary of entering or building new positions in this space.