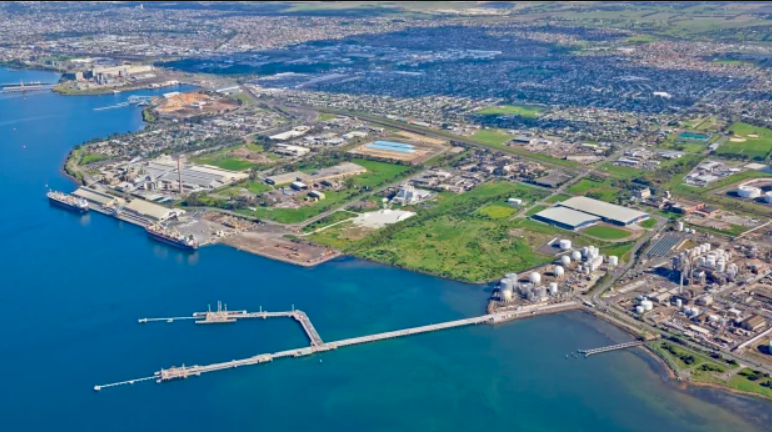 Under the terms of the A$1.1 billion ($730 million) agreement, Stonepeak will hold a majority 70 per cent interest in the entity and Spirit Super will have a 30 per cent stake.

GeelongPort is a diversified landlord port and a major driver of Victoria’s economy, managing over A$7 billion ($4.6 billion) of trade and supporting more than 1,800 jobs across the state.

GeelongPort handles close to 12 million tonnes of cargo and more than 600 vessel visits each year.

“As a high-quality landlord port with operations that are critical to Australia’s economy, GeelongPort is a natural fit for Stonepeak’s core infrastructure strategy,” said Darren Keogh, Senior Managing Director at Stonepeak.

“It is a highly contracted entity with strong barriers to entry and stable and predictable demand drivers, which we believe are even more compelling when coupled with the port’s meaningful opportunities for long-term growth through additional development to meet future import-export demand in the region.”

“We are excited for what our investment will mean for the long-term growth of GeelongPort and pleased that members will now own a direct stake in one of Australia’s largest regional infrastructure assets,” said Ross Barry, Chief Investment Officer at Spirit Super.

“As the fund for hard working Australians, a key investment focus for the fund has been regional Australia, where we believe there is strong potential for long-term growth.”

The transaction is expected to close towards the end of the first quarter of 2023, subject to customary regulatory approvals.

Stonepeak is a US-based investment firm specialising in infrastructure and real assets with approximately $51.7 billion of assets under management.

Spirit Super was established in 2021 through the merger of Tasplan and MTAA Super.

Earlier this year the Victorian Government released a new strategy outlining its five-year priorities to turbocharge growth in the state.