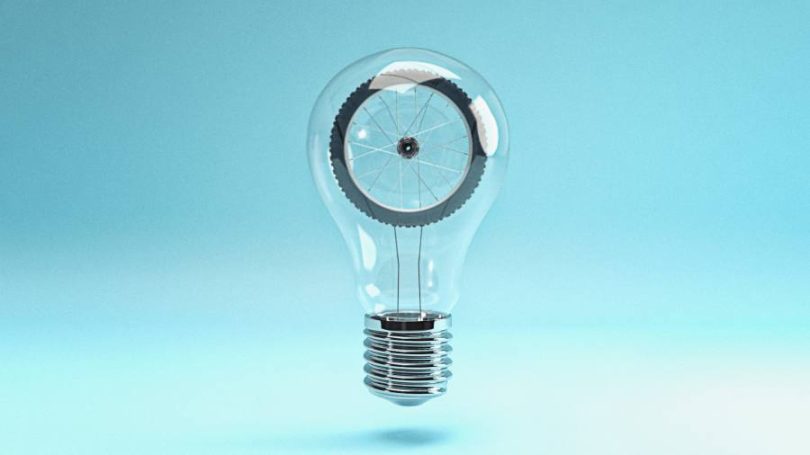 “I was really taken aback,” Dr Dilip Mahalanabis recalled of arriving at Bangaon’s city hospital in 1971. Bangaon is now on the border between India and Bangladesh. At that time, though, it was in the middle of a refugee crisis and a vicious cholera outbreak precipitated by the Bangladesh Liberation war.

A treatment for cholera’s deadly vomiting and diarrhoea — intravenous saline — had been discovered back in 1906. But the conditions in Bangaon hospital made the use of saline drips all but impossible. Patients were tightly packed into rooms that were swimming in excrement. “In order to treat these people with IV saline, you literally had to kneel down in their faeces and their vomit,” Mahalanabis explained to the Bulletin of the World Health Organization in 2009.

There weren’t enough trained staff and there wasn’t enough IV fluid, so Mahalanabis tried something else. He gave people glucose and salts dissolved in boiled water. He kept drums of this oral rehydration solution nearby and told patients’ relatives to keep giving them mugs of the stuff. If they were properly rehydrated, it would taste unpleasant but, for as long as their bodies needed it, it would taste wonderful.

It’s a simple idea and Mahalanabis didn’t invent it. Water with sugar and salt was tried back in 1832, during an outbreak of cholera in Britain, but infighting doctors and a lack of rigorous evidence meant that the treatment did not catch on. David Nalin and Richard Cash, two American researchers, conducted a small and promising clinical trial of oral rehydration therapy (ORT) in Dhaka in the 1960s. But scepticism continued: gulping down salty, sugary water seemed so crude in contrast to the controllable IV drip.

Oral rehydration therapy stands alongside soap, pasteurisation and the S-bend waste pipe as ideas that have contributed vastly more to human health and longevity than brain surgery or gene therapy

Mahalanabis demonstrated that ORT could work at scale and without the need for highly trained medical professionals. His ideas were then taken up by BRAC, a local relief organisation, which mastered the process of teaching ordinary Bangladeshis to mix and administer the oral rehydration solution to anyone who needed it. The simplicity of the treatment was deceptive. ORT is widely reckoned to have saved 50 million people over the past half century.

And yet, Mahalanabis’s death on October 16 passed almost without notice outside India. The Financial Times published an obituary a fortnight after, but I have searched without success for any mention of his passing in any other newspaper in the UK or the US.

I heard about Mahalanabis’s death from Steven Johnson, the author of Extra Life. There is no mystery as to why Johnson was interested: Extra Life describes the extraordinary increase in life expectancy over the past two centuries, and much of that increase is down to simple inventions. Oral rehydration therapy stands alongside soap, pasteurisation and the S-bend waste pipe as ideas that have contributed vastly more to human health and longevity than brain surgery or gene therapy.

That pattern is not unique to human health. While researching my book Fifty Things That Made The Modern Economy I was repeatedly struck by the power of the simple invention. Nobody doubts the importance of the printing press, but few people celebrate paper, which was its essential precursor. There is no point in being able to mass produce writing if you cannot mass produce something upon which to write.

The postage stamp revolutionised written communication. The tin can allowed safe food to travel through time and space. The brick, which is beautiful, flexible and reusable, remains hard to beat as a building material. The bicycle works so well that it is hard to believe that, in its modern form, it is barely older than the automobile. The Sinclair C5 and the Segway, meanwhile, have fallen by the wayside. The contraceptive pill was revolutionary, but for women seeking independence from domestic life, cellucotton menstrual pads were transformative, too.

Of course, our lives have also been revolutionised by complex inventions from the aeroplane to the electricity grid to the computer. Those inventions, however, are hardly undercelebrated.

No, it is the simple ideas which we overlook. Sometimes they are so venerable as to have no origin story. Nobody knows who invented the brick or paper. Often, they seem so obvious that we take them for granted. They are sometimes developed by outsiders: cellucotton was a cheap, highly absorbent material that seemed ideal for bandages in the military hospitals of the first world war. It was, of course, the female nurses who realised that the material could be used for menstrual pads. But outsider inventions are often treated with snobbery — just as when doctors couldn’t quite believe that mugs of sugared, salted water could really do the job of an IV drip.

The power of simple inventions has a straightforward economic logic behind it. Simple things are cheap, and cheap things can be ubiquitous. We might call it the Toilet Paper Principle. If something is cheap enough to wipe your backside with, it’s cheap enough to change the world.

Mahalanabis never received the Nobel Prize for medicine. I doubt that worried him, but it should give the rest of us pause. If there is no room in our stories of success for the tin can, the menstrual pad and oral rehydration therapy, then we are missing something which matters.