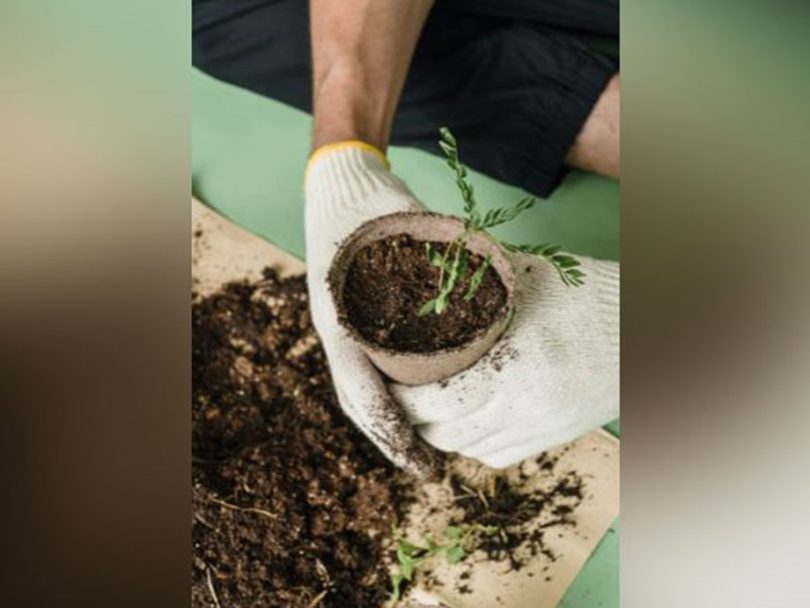 An international study has stressed the need to apply a biocultural approach in nature conservation programs. The study was led by the Institute of Environmental Science and Technology of the Universitat Autonoma de Barcelona (ICTA-UAB).

When deciding which aspects of nature to protect, conservationists have largely relied on ecological criteria defining species’ vulnerability and resilience. However, there is a growing call to broaden conservation criteria to include human aspects as well. A new article led by ICREA Professor at ICTA-UAB Victoria Reyes-Garcia and published in the journal Proceedings of the National Academy of Science (PNAS) argues that new biocultural approaches are needed to introduce means to connect humans and other components of nature in order to achieve nature stewardship.

“The focus on ecological criteria alone has failed to halt our biodiversity crisis,” says Victoria Reyes-Garcia, who explains that “this has also created unintended injustices on Indigenous peoples and local communities worldwide. According to the researchers, the purely ecological approach, sans humans, risks perpetuating existing inequalities. For example, while proposals to safeguard 30-50% of the planet against extraction or development is sound conservation math, such proposals “face opposition”, on the grounds that they might increase the negative social impacts of conservation actions and pose immediate risks for people whose livelihoods directly depend on nature”, they say.

“Conservation is designed to reduce or remove human impacts on species to give some breathing room to those species to recover,” noted Ben Halpern, coauthor on the study and Director of UC Santa Barbara’s National Center for Ecological Analysis & Synthesis (NCEAS). “However, if taking those actions limits opportunities for people to engage with the species that define their culture and their values, the conservation will have no sticking power and can actually harm those cultures and people.” To help implement this biocultural approach, the research team compiled the most comprehensive list thus far of culturally important species: 385 wild species (mostly plants) that have a recognized role in supporting cultural identity, as they are generally the basis for religious, spiritual and social cohesion, and provide a common sense of place, purpose and belonging.

The list of species is part of a proposed framework and metric — a “biocultural status” — that combines information on the biological as well as the cultural conservation status of different components of nature. “We realized that prevailing classifications based on how vulnerable species are did not consider any of their cultural importance to people,” says Sandra Diaz, a researcher at CONICET and the National University of Cordoba. “Without the acknowledgement and protection of local, special relationships to nature that sustain some populations — often Indigenous — we risk losing an important dimension of conservation,” she adds.

“When the human cultures that use and value an animal or plant species are lost, a whole body of values, of knowledge about that species is lost too, even if the organism itself does not go extinct. Our relationship with the natural world becomes impoverished,” notes Diaz. Conversely, according to the authors, recognizing the connections between people and nature and incorporating them into decision-making could enable actions based on both ecological conservation priorities and cultural values, while aligning with local priorities. The study’s focus on culturally important species could pave the way for mechanisms to enable the adoption of biocultural approaches, which has so far proven difficult.

The paper comes at a timely moment, as the Convention on Biological Diversity prepares for the next set of biodiversity goals such as the post-2020 Global Biodiversity Framework. “As the conservation community increasingly seeks to include diverse worldviews, knowledge and values in nature management and restoration, the framework and metric proposed here offer a concrete mechanism that combines local perspectives on which species are culturally important, with scientific assessments of the biological and cultural status of those species,” Reyes-Garcia says. “Together, they provide an actionable way to guide decisions and operationalize global actions oriented to enhance place-based practices, such as those of Indigenous people, that have supported the conservation of social-ecological systems over the long term.” To sustain culturally important species, according to the authors, society will need a more complete list of these species’ conservation status, and ultimately, direct greater support to the cultures that value them.

According to co-author Rodrigo Camara-Leret of the University of Zurich, one of the most important messages in this study is that conservation assessments have largely overlooked species that matter to local cultures, underscoring a big communication gap between local people and the academic community, and even between the natural and social sciences. “To close this communication gap and foster more equitable conservation, we need to promote more long-term engagement with local communities to develop and maintain truly collaborative conservation partnerships,” he says. “For this to happen, there are growing calls for academic institutions to recalibrate how they judge impact, and for donor agencies to step up to the challenge of supporting longer research projects that take time, but which are highly effective in knowledge generation and promoting biocultural conservation.” (ANI)