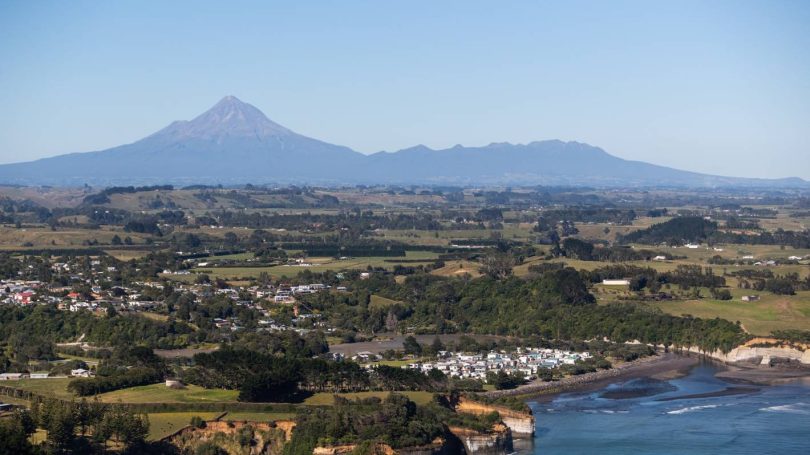 While more than half the population in Taranaki who took part in a recent survey said they were happy, life was not without its worries. (File photo)

Access to good healthcare is worrying people in Taranaki more than those living in other parts of Aotearoa New Zealand.

While the cost of living was the top concern across the country in last month’s Stuff NowNext Local survey, 55% of Taranaki respondents expressed anxiety about being able to access medical services.

In terms of the rest of New Zealand, 34% were concerned about access to good healthcare, on a par with worries about climate change and traffic.

The top two national issues were rising living costs, which scored 62%, and housing affordability on 52%.

The Stuff NowNext Local survey ran online between August 12 and 28. It reached more than 5500 New Zealanders and the data was weighted to reflect nationally representative samples for gender, age and region.

On the whole, Taranaki residents appear reasonably happy with their lot when compared to other parts of New Zealand.

Across the country, 49% of all Kiwis said they were happy. Those surveyed in Nelson were the most content, scoring 64%, followed by those living in the Hawke’s Bay on 60%.

Taranaki came in at 54% on the smiley stakes, while Aucklanders were the most glum, with only 42% of respondents expressing happiness.

The main reasons New Zealanders highlighted for feeling unhappy related to the cost of living crisis, complaints about the government, and rising crime rates.

In terms of other survey subjects, Taranaki respondents were less worried about traffic and personal safety than the rest of the country, but 8% more concerned about access to quality education when compared to other Kiwis.

However, trust in local politicians scored 19%, which is in stark contrast to the most trusted professions identified by those surveyed, with paramedics coming out on top with 89%.

A question specifically put to Taranaki residents centred around whether the three districts of New Plymouth, Stratford and South Taranaki should become one.

Two thirds of those surveyed, or 61%, were against the move, while 15% supported the merger. Those unsure about any amalgamation sat at 24%.

Of those who took part in the survey, 52% were female, 48% male and 1% identified as gender diverse.

The biggest response to the survey from those living in New Zealand’s main cities came from Auckland, registering 33%, while regional New Zealand insights, which includes Taranaki, made up 43% of the total.