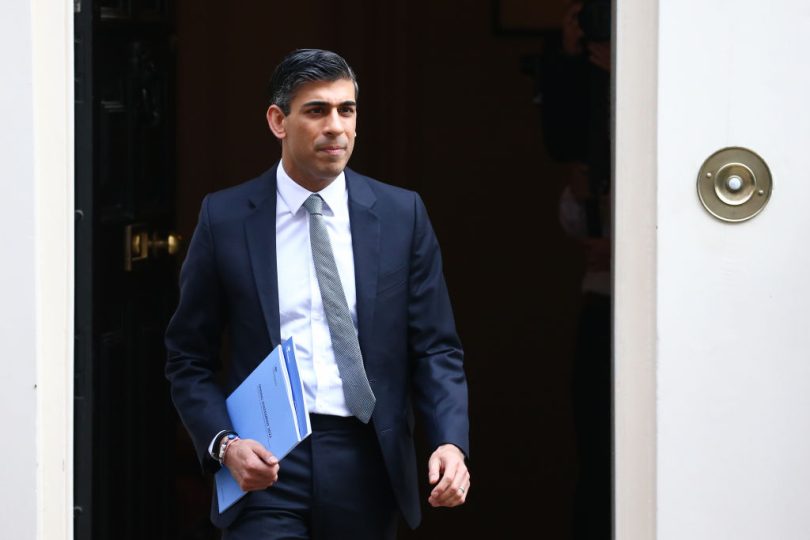 Chancellor Rishi Sunak failed to appease the UK’s oil and gas industry at a roundtable earlier today, with Downing Street continuing to face criticism from industry leaders over the windfall tax.

Industry body Offshore Energies UK has warned the Energy Profits Levy will compromise its attempts to lure capital investment to the UK – as the sector relies on a stable tax regime.

Deirdre Michie, OEUK’s chief executive, said: “The Energy Profits Levy is an unexpected new tax that changes the basis for investments. We had a candid and constructive meeting with the Chancellor to discuss these issues and our industry leaders were clear about their concerns, especially the impact on investor confidence. Both sides have committed to further discussions.

Sunak hosted a roundtable with 20 business leaders from the UK’s oil and gas industry in Aberdeen, where he stressed the importance of the North Sea sector to the UK’s domestic energy supply.

He also confirmed the the tax on profits made by oil and gas companies operating on the UK continental shelf would rise from 40 to 65 per cent following the unveiling of the Energy Profits Levy – the highest rate of any UK sector.

This on top of a 40 per cent special corporation tax rate the industry already pays – with the Government hoping to raise an additional £5bn to partially fund its £15bn support package for energy users.

Offshore Energies UK (OEUK) praised the Chancellor for hosting a “candid and constructive” meeting with industry figures, but argued the hard reality was the new tax would undermine the industry.

Michie concluded: “We will work constructively with the UK government and do our best to mitigate the damage this tax will cause but if energy companies reduce investment in UK waters, then they will produce less oil and gas. That means they will eventually be paying less taxes and have less money to invest in low carbon energy.”

The UK’s oil and gas operators collectively produce about a third of the nation’s gas and the equivalent of three-quarters of its oil.

Those supplies however, are expected to to dwindle in the next few years as older gas and oil fields become depleted, making further investment crucial to maintaining the North Sea’s fossil fuel industry.