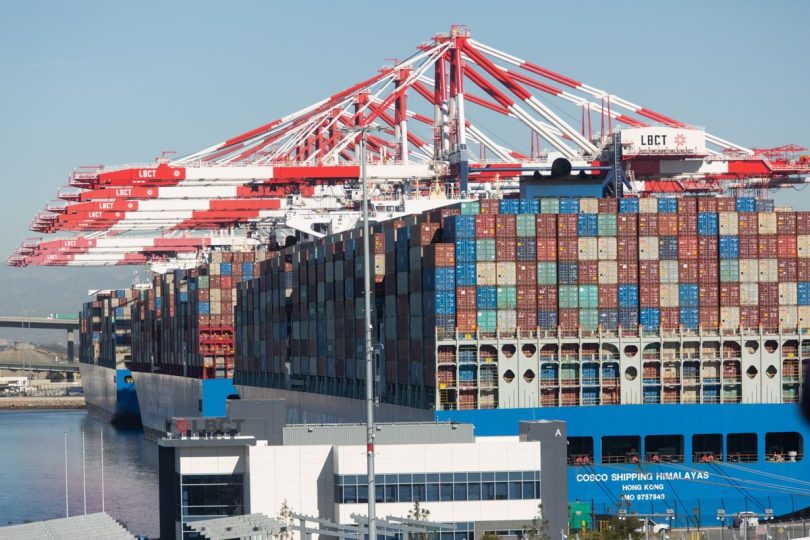 The union representing 22,000 West Coast dockworkers reached a tentative agreement with employers on health benefits this week, signaling progress in carving out a new contract for employees at key US ports.

The International Longshore and Warehouse Union and the more than 70 employers represented by the Pacific Maritime Association reached the deal a full month before they did so in 2014 — the last time the parties negotiated a full contract for dockworkers operating at 29 ports in California, Oregon and Washington. Back then, the US faced nine months of disruptions and shipping delays that only ended after the Obama administration intervened in 2015.