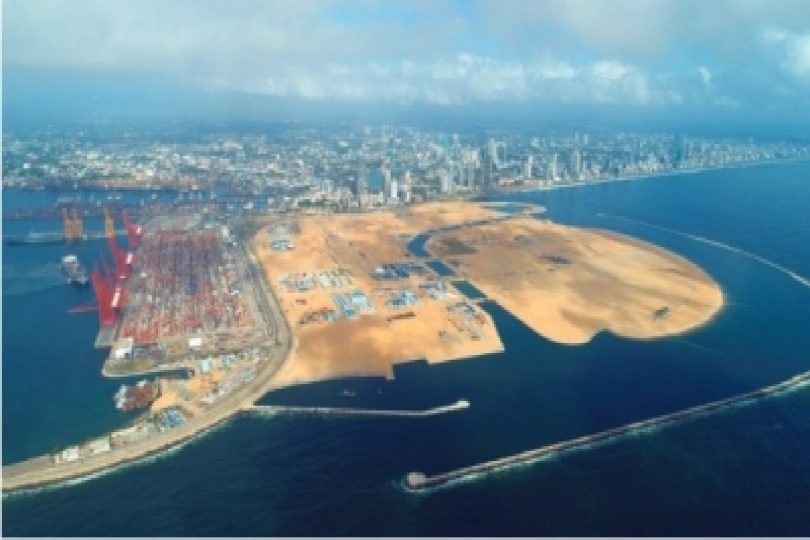 The Syama Prasad Mookerjee Port is mulling over plans to expression of interest (EoI) for the development of a port at Galathea Bay, which is in Greater Nicobar Islands. The initiative is part of the ambitious development of an international container transshipment terminal port project undertaken by the Union ministry of ports, shipping and waterways at Galathea Bay in the southernmost part of the Nicobar Islands.

The Syama Prasad Mookerjee Port (SMP) is now considering publishing an expression of interest this month to understand the market potential. “The EoI which is being done by the Syama Prasad Mookerjee Port is for the development of the port. The total project cost is about 4,000 crore out of which phase-I is 17,000 crore. After understanding the market potential, we will prepare the tender and the request for quote and request for proposal.

Part of it would be done by the government while partly would be done in PPP mode,” informed the chairman of SMP, PL Haranadh. After the EOI, the SMP would prepare a detailed project report (DPR) taking suggestions from the interested parties. After the final DPR, the city port authorities would prepare the tender. A high-level meeting of the stakeholders attended by the Union minister of state for ports, shipping and waterways was held in the city today.

“We are going to develop a jetty at Diglipur,” said Union minister Shantanu Thakur, today. “Presently, the cargo has to cross Diglipur before heading towards Port Blair. Therefore, the port authorities have thought that if a jetty is developed at Diglipur, cargo would be offloaded there and taken to Port Blair, it would help in bringing down the export cost and save time,” he added. On the question of erosion of banks of the river Ganga in the state, the minister said, “In the federal structure, if the state does not lend its support then the central government cannot take initiatives on its own as it becomes a hindrance to the federal structure.

I feel the government of West Bengal has a huge responsibility to identify what could be done to prevent the erosion and should discuss it with the Centre. We are obviously ready to work. But if the proposal is not sent from here, where would we work?”