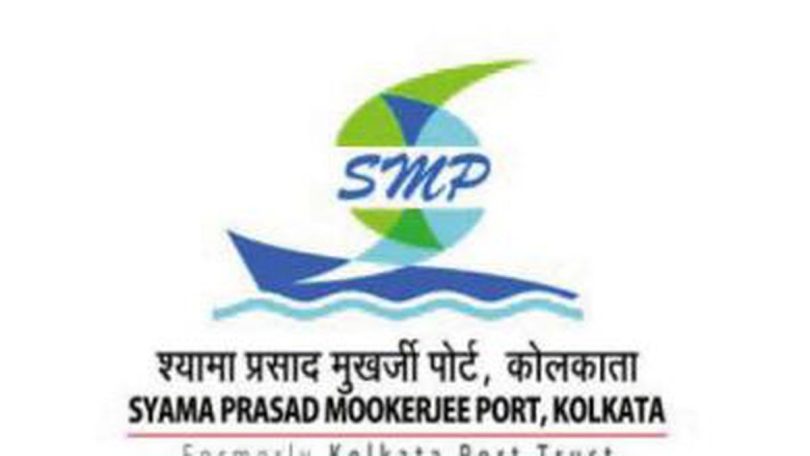 Syama Prasad Mookerjee Port, Kolkata, has taken multi-pronged steps to make the city and the port cleaner, greener, more environment-friendly and commercially more attractive to the multipurpose visitors in connection with the ensuing G20 Summit in Kolkata from January 9-11, 2023 and again in February.

To project the city port before the investors and to ensure trade and commerce more effectively , riverfront beautification programmes right from Man-o-War Jetty to Howrah Bridge have been taken, and all the Mooring Buoys of the port are being painted on the Hooghly Riverside, said a statement issued by SMP, Kolkata.