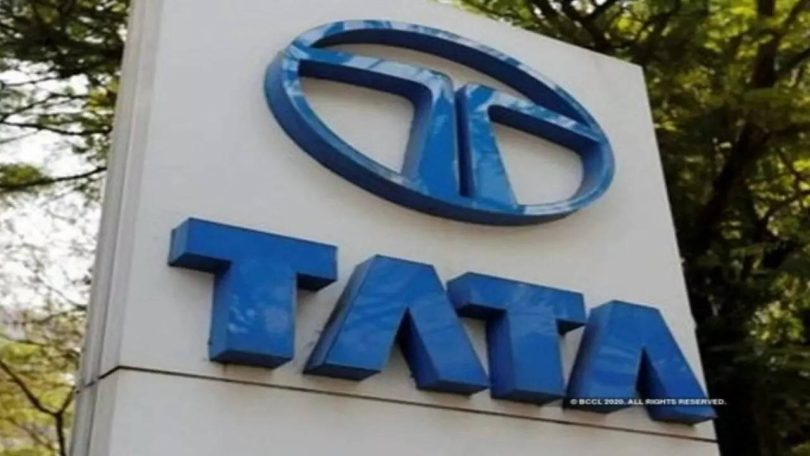 New Delhi: Soon, the next Apple store you visit could be Tata’s. The over 150-year-old Tata Group is planning to launch small exclusive Apple stores across the country. For the same, the US tech giant is coming together with Tata-owned Infiniti Retail, leading Consumer Durables and Electronics (CDE) retailer which operates under the brand name Croma.

Looking to open some 100 exclusive Apple stores of 500-600 sq ft each at malls and other high-street and neighbouring areas, Infiniti Retail will be the iPhone make’s partner. The Apple stores, which Tata is planning to open, will be smaller in size than Apple Premium Reseller stores, which are typically more than 1,000 sq ft in area, two people privy of the development told Economic Times.

While the small Apple stores will mostly be selling iPhones, iPads, watches, the bigger stores will feature the entire Apple range ranging from iPhones to MacBook computers. There are about 160 Apple Premium Reseller stores in India at present.

Tata has already started discussions with premium malls and high streets for space and the lease terms include details of brands and stores that can’t be opened near the outlet, said a retail consultant aware of the development. This is similar to the terms that Apple insists on, the person added.

The Tata-Apple partnership comes as the Cupertino-based tech giant’s first company-owned flagship store is set for a likely launch in Mumbai in the March quarter. The iPhone and iPad maker has also conveyed it to its local franchise partners that its company-owned stores boost business for all partners and retailers. Apple expects this in India as well, according to an industry executive.

There has been a constant rise in the number of Apple users in India with the country emerging as one of the fastest-growing markets for the company. Since the pandemic, the tech major has performed at its all-time best in India as users preferred purchasing latest iPhones, iPads and computers.

Apple’s iPhone global revenue jumped 10 per cent YoY to a record $42.6 billion in the September quarter.

Meanwhile, the Tata Group is also eyeing Wistron’s Apple plant in Karnataka and is in discussions with the Taipei-based company to buy its facility for Rs 4,000-5,000 crore. If its talks with Wistron go through, the salt-to-software conglomerate would benefit as it could increase the manufacturing capabilities of group company Tata Electronics Pvt Ltd (TEPL) in precision engineering, people familiar with the discussions told Economic Times.

Apple currently produces the iPhone SE, iPhone 12, iPhone 13 and iPhone 14 (basic) models in India. All the Pro models sold in the country are imported.