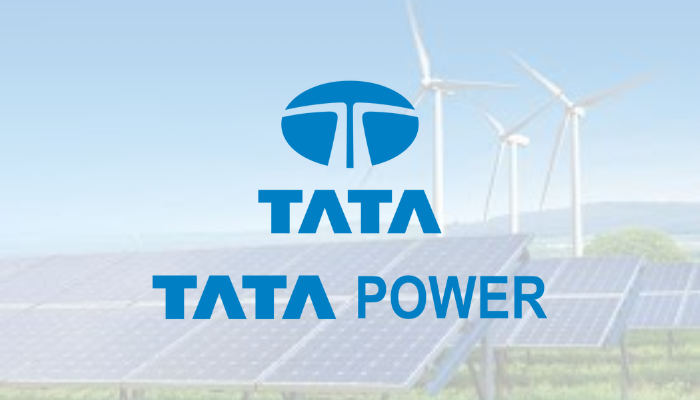 2. The CEO further informed that the power giant had been working with the procurers, “especially the Gujarat procurers to finalize the long term arrangement with them.” In the wake of this, the merger of (Coastal Gujarat Power Limited) CGPL with TATA Power was completed last quarter with effect from 1st April 2020.

This will be India’s first 4000 MW private power project near Mundra Port, Gujarat and the thermal power plant will aid the country’s power needs by meeting 2 per cent of its power needs.

3. He shared that the power company’s “renewables business” has “delivered strong execution in the last quarter.” This comes from the fact that Tata Power has several large scale solar projects to its credit; to begin with, Tata Power Solar (TPSSL) has commissioned 600MW AC solar capacity including India’s largest floating solar power project in Kerala backwaters.

4. TPSSL’s “wins”  in this quarter have been recorded at “1.3GW of owned projects and 2.3GW of external orders aggregating 3.6GW of total large scale EPC contracts worth nearly ₹15,000 crore.” These are scheduled for completion in next 12 to 18 months.

5. However, there has been a downturn in the EPC business “due to higher commodity prices, including solar cells and modules and foreign exchange movements.” The margins, the CEO said, “will improve in coming quarters”. However, this may be reversed, thanks to new orders and contract manufacturing while revealing that an MoU has been signed with Tamil Nadu government to invest approximately ₹3,000 crore for setting up a Greenfield 4GW solar cell and 4GW solar module manufacturing plant in Tirunelveli District of Tamil Nadu.

6. “TATA Power’s new age business has also delivered promising results in this quarter as we
achieved 4x and 2x growth, respectively, in rooftop solar and solar pump business in terms of
revenue over Q1 of last year,” Dr. Sinha said. The margins in rooftop solar have tightened, he shared, which is attributable to commodity prices and the currency fluctuation. However, the company envisions growth here too.

7. In the EV space, TATA Power EZ Charge is forging new partnerships to create green
mobility infrastructure in India. “We now have more than 240 E-bus charging points and around
2,400 public EV charging points across 437 cities, which is the largest EV network in the
country. We have also signed MoUs with OEMs to enter into strategic partnerships to facilitate
a robust EV charging network and accelerate the adoption of EVs across the country,” he traced the progress of the EV arm of Tata. “We have also entered an MoU with NAREDCO to set up around 5,000 charging stations across new construction project sites in Maharashtra,” he concluded.

8. The CEO seemed bullish about the implementation of renewable projects in the country, thanks to initiatives like green open access and increased trajectory of RPO by 2030 to 47%.”