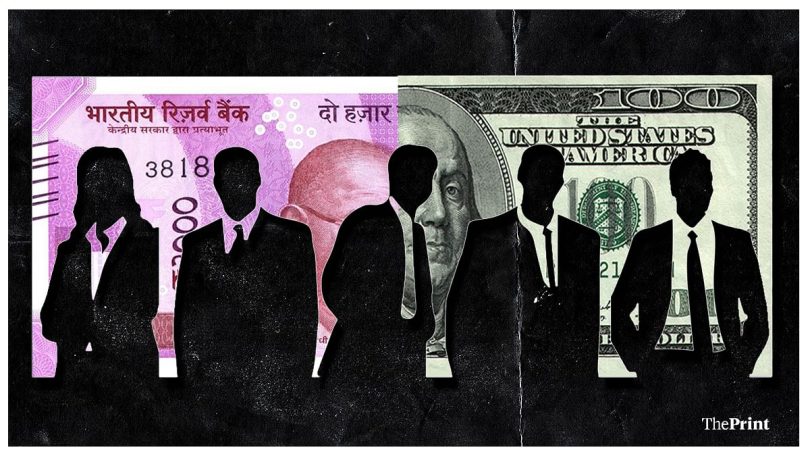 The Narendra Modi government has been quite vocal about how India is a bright spot in the global economy and a favoured destination for foreign investments. The problem is, the government itself doesn’t seem to believe this. If it did, it would have backed the claims up with actions—in particular, with higher corporate tax rates and income tax rates for the wealthy.

In September 2019, the government announced a slew of tax concessions for companies. Their effective tax rate was slashed. At the time, the reasons given were that this would attract investment and would put India at par with the world in terms of corporate tax rates.

The premise of this argument is flawed. It’s not India’s tax rates that make it an attractive investment destination. India has one of the youngest populations in the world, and the purchasing power of the middle class—pandemic notwithstanding—has been growing strongly. The country is also the largest democracy in the world, and recent actions by the Modi government have provided a reasonable amount of policy certainty.

All of this makes India a very attractive investment destination, and it would have remained so even at the higher corporate tax rates.

When arriving at a decision on whether to invest, the tax rate in a particular country is hardly the most important consideration that companies take into account. In fact, as most CEOs will tell you, companies first look at other factors such as the size of the market, availability of infrastructure and labour, and the level of bureaucratic red tape. Even within taxation, the complexity of the structure is given far more importance than the rate itself.

In other words, as long as the country is reasonably easy to do business in and the market is as attractive as India’s is, companies will invest.

Continuing in this thread, the Modi government must also back its belief that India is a good place to live in with its actions.

According to a recent study published by the Delhi School of Economics titled ‘Do the Wealthy Underreport their Income?’, “the total income reported by the wealthiest 0.1 per cent of families is only about a fifth of the returns from their capital, and at least 80 per cent of their capital income goes unreported in the income tax returns”.

The study makes a distinction between income and wealth, where wealth is defined as including all financial and non-financial assets, and consumer durables and jewellery. The analysis–which looks at a range of governmental and non-governmental data–shows that the wealthier a household, the lesser the income reported by it relative to its wealth.

In his 2015 Budget speech, then-Finance Minister Arun Jaitley did away with a tax on wealth and replaced it with a surcharge on the super-rich. This allowed the rich to keep their accumulated wealth out of the tax net while marginally increasing the rate of tax on income they have to pay. If, as the Delhi School of Economics study shows, the rich have much more wealth than the income levels they report, then this is a huge area of taxation the government is missing out on. It also means that as a proportion of incomes, income tax is a far bigger burden on the poor than it is on the rich.

No exodus of wealth

The main argument against the reimposition of a wealth tax is that it will lead to hiding of wealth and an exodus of the wealthy from India. This argument does not hold water.

The latest data estimates that India lost about 8,000 millionaires to migration in 2022, according to the Henley Global Citizens Report for Q2 of 2022. The main reasons for this migration, the study noted, was the desire for a higher standard of living, better educational and health facilities, and a better work-life balance. Notice the absence of tax rates as either a reason to leave India or a reason to go live in another country.

If this is the case, then surely taxing the rich more–as several countries in the developed world do–and spending that on improving the standard of living in India would encourage them to stay and continue paying taxes here? Far better than taxing them low and still having them leave.

As far as hiding wealth is concerned, it’s not as easy as it sounds. In fact, any hiding that does happen, can take place only with the collusion of the tax officials. Adequate political will can rectify this, especially at a time when so much of our income and expenditure data is already linked digitally.

India is a very attractive economy to invest in, and it’s time the government begins to really believe it. It can also become a much better place to live in, but it needs to tax the rich more if this is to happen. They can afford it, and if you give them evidence the money is being spent on things they are looking for, they will stay.