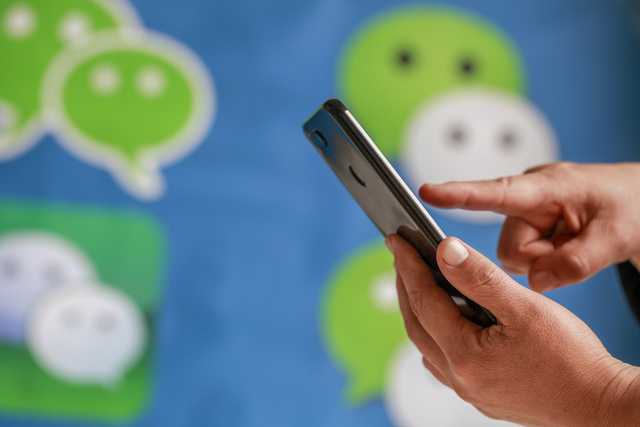 Buyers of mobile phones are facing challenges having to dig deeper into their pockets following the introduction of a 10 percent excise duty on the importation of cellular phones in the Finance Act 2022.

The Act, which came into effect on July 1, will also see an additional Sh50 excise duty being levied on every imported ready-to-use SIM card.

In addition to the tax on cell phones, the government introduced a digital tax a few years ago. There is also 20 percent excise duty on airtime, Internet services, mobile money and bank charges.

A 2020 study by Boston Consulting Group (BCG) titled, ‘Five Strategies for Mobile-Payment Banking in Africa’, revealed that transactions via mobile wallets and phones were the equivalent to 87 percent of the country’s gross domestic product. Kenya and Ghana have the second and third highest mobile payment usage in the world respectively, after China.

The driving force of the fintech revolution is the growth of new services, which enables people to reap the benefits of financial inclusion.

Banks too have been at the forefront of supporting more Kenyans to access financial services through investments in fintech. For instance, I&M Bank recently launched the I&M ‘On The Go’, through a partnership with Backbase, which is the world’s leading mobile and Internet banking platform provider.

The opportunities afforded by e-commerce through the flexibility of smartphones and digital payment solutions can empower entrepreneurs, when starting or running businesses. Various studies suggest that some of the significant barriers to mobile internet adoption include high costs of smartphones compared to low-income levels among the people.

The availability of more affordable smartphones in recent years is however changing the financial services landscape in the country.

Any further increase in tax will however deny more Kenyans access to the much sought-after financial services and slow down the gains that have helped to drive financial inclusivity over the years. It will not only impact financial inclusion but other basic rights that rely on mobile devices, including e-health, e-learning, and e-government.

We do appreciate the need to raise additional government revenue, however, a blanket tax on cell phones and sim cards will disproportionately impact the most vulnerable in society by putting devices required to access basic services out of their reach. Consideration should have been put into a graduated scheme where only high-cost luxury phones are taxed.