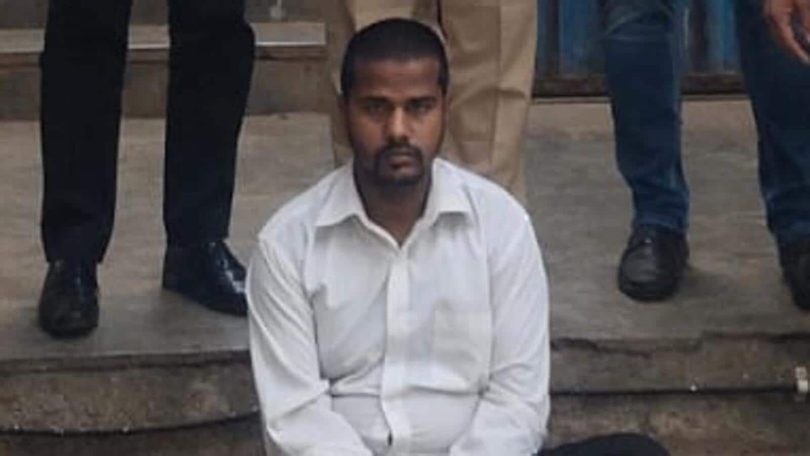 Mumbai: A 26-year-old taxi driver has been arrested for allegedly providing bank accounts to online frauds on rent.

The accused has been identified as Shobha Mandal of Jharkhand.

After his arrest, it was found that Mandal had opened 20 accounts in different banks.

According to the Borivali GRP, the crime came to light after a 23-year-old bank employee who had lost ₹44,000 to online frauds approached them.

Anil Kadam, senior police inspector, said that the Virar resident was travelling in the train to reach his office in Kandivali when he received a message to update his KYC. He was provided a link stating that his bank account would be blocked if he failed to update KYC. After opening the link, the victim received a one-time password (OTP). He entered the OTP and ended up losing the amount.

The GRP registered a case under various sections of the Indian Penal Code (IPC) and Information Technology (IT) Act. The police began tracing the bank account where the victim’s money was transferred by the frauds.

They wrote to the bank to provide details of the account holder and arrested Mandal from Dharavi.

“On searching Mandal’s transaction history, we found that he had accounts in more than 20 banks where lakhs of rupees had been deposited and withdrawn in the past three months,” Kadam said.

On questioning Mandal, the police found that he had rented out accounts to various frauds in Jharkhand who were paying him 10% of the loot.

Kadam said that Mandal works full-time as a cab driver but to earn extra money he rented his accounts to the frauds.

Mandal was produced before the court and was remanded in police custody. The police are now tracing the person who transferred the money in Mandal’s account. “Mandal is a member of a gang which dupes citizens all over the country. We have identified another gang member as Santosh Mandal and are in the process of arresting him,” Kadam said.