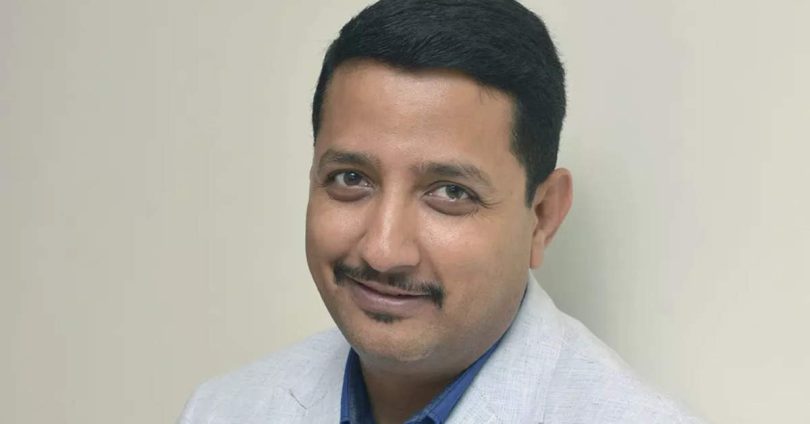 The Confederation of Hospitality Technology and Tourism Industry (CHATT) formed in June 2021 at the aegis of five leading tech platforms in the industry aims to build the organisation as the voice of the MSME players in the lines of Nasscom, NBSA, CII, etc., with clear agenda and vision, says its secretary-general, Anwar Shipurwala.

The association, which was formed under the aegis of companies such as Airbnb, EaseMyTrip, Oyo and Yatra, and said to be with the blessings of the ministry of tourism, Government of India, is now in the process of “restructuring” itself under the command of Shirpurwala.

“The process of complete restructuring of the association is underway and is expected to be completed in the next three months,” he said in conversation with ETHospitalityWorld.

He said that the endeavour is to build a democratic and transparent organisation in the lines of Nasscom, NBSA, etc., whereby MSME industry stakeholders and the government agencies will not have any issues working with the confederation on the policy front or implementation of the policies, he says.

Further explaining the structure of the organisation, he said that the confederation will have its Board of Directors at the top with national and regional councils below that.

Unlike typical industry associations where people vie for positions and try to stay put for lifetime, in CHATT even the smallest of players in a remote location will have the equal opportunity to participate and become part of the Board of directors, he said.

CHATT has opened its membership for free for tourism and hospitality MSME. Shirpurwala said that the endeavour is to enrol at least 5000 MSMEs into the confederation by the end of this financial year. “We will be designing a portfolio of services to make the organisation self-sustaining,” he clarified when asked about the sustenance model for the association.

He said that the endeavour is to build CHATT as a dedicated voice of the MSME in the industry, while all other trade bodies have a mix of members. However, he said that turnover of the companies will not be the criteria for membership in CHATT.

There will be categories of memberships for hotels 3-star and below, homestays and B&Bs, tech startups, micro entrepreneurs, tour operators and travel agents, individual service providers like tourist guides, etc.

He said that the confederation has identified few areas for intervention which is critical for the growth and development of the tourism industry. These are technology adoption, sustainability, skilling and mainstreaming of tourism in the country.

Among these four, Shirpurwala considers technology adoption and sustainability as priority areas which the confederation wants immediate intervention. “We have already started working on a couple of initiatives in these two areas,” he stated.

Technology adoption is critical in MSMEs to bring efficiencies and scale, he said. There is a certain level of hesitancy among MSMEs to leverage technology to its optimum. Similarly, tourists have started avoiding many popular destinations of the country due to sustainability issues. Shirpurwala said that there is need for urgent intervention as policies framed in the past haven’t produced results.