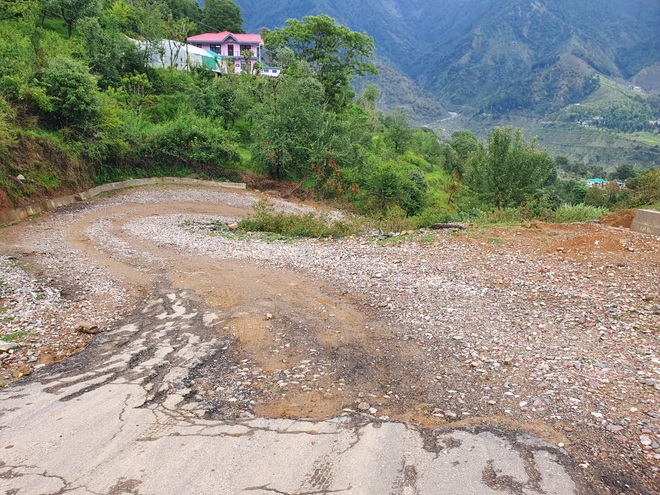 For years, crores of rupees have been spent on the maintenance of these roads, which exist only on paper. Since 1970s, money is being regularly released from the state treasury for maintenance of roads based on the manually recorded length and there has been no accountability of this spending. However, this practice will stop now. Thanks to a new Geographical Interface System (GIS) software being used to map the length of the roads.

Information available with The Tribune reveals that the Road Data Book mentions the length of the village link roads in the entire state at 64,878 km. But the length, measured through GIS, based on the latitude and longitude of these roads, has revealed the actual road length at 64,340 km, which is 538 km less than the manually recorded road length data.

It is estimated that the cost of repairing a road is Rs 15 lakh per km and the road maintenance cycle is of six years. This means that every year, extra money was being spent for 90 km of these missing roads (of the 538 km of missing roads, per annum repair work is done on 90 km), which works out to be Rs 13.45 crore per annum.

The issue was in the knowledge of higher authorities in the government for the past several years. Sources say that though the successive governments tried to intervene, there was “stiff resistance” from officials in Punjab Mandi Board and Public Works Department, the first being the nodal agency for maintenance of these roads and the latter roped in for its repair.

Interestingly, the government has also started mapping the length of ‘other district roads’. In just one road of 11.91 km mapped on a pilot basis using new technology- between GT Road Gharinda to Bir Baba Buddha Sahib (Amritsar district), a road length of 0.17 km shown in the Road Data Book is found missing.

“We decided to launch a tech-based GIS platform for mapping the roads some time back. The software was bought from a private company and it has not just mapped the road length, but also automatically maps the portion of road to be repaired and the material required for the same. This technological intervention will help us save crores of rupees each year,” Ravi Bhagat, Secretary, Mandi Board said.

Will help state save money