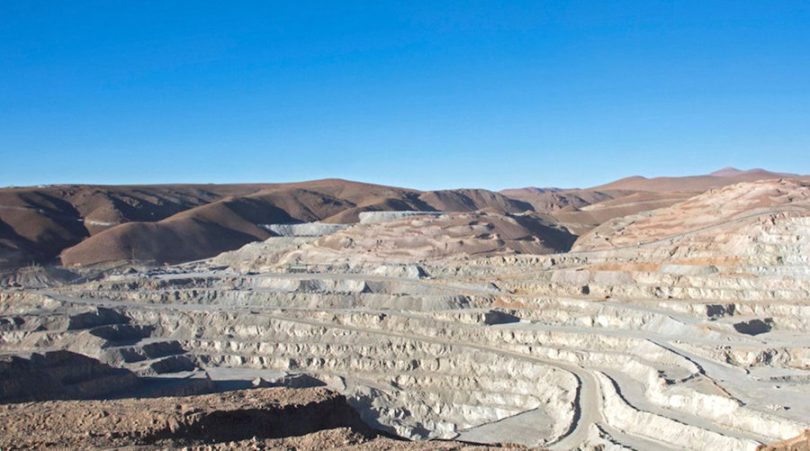 AES Andes uses its growing renewable portfolio that includes wind, solar, hydro and battery plants to supply clean energy to QB2. With its “Greentegra” strategy, AES Andes has already signed more than 6,500 GWh per year of renewable agreements with mining companies in Chile.

Teck estimates the clean energy contract will mitigate about 1.6 million tonnes of annual greenhouse gas emissions, equivalent to removing over 340,000 combustion engine passenger vehicles from the road. That is the equivalent of more than the annual emissions of all the cars in Vancouver, where Teck is headquartered, or two and a half times the number of vehicles in the Tarapacá Region of Chile, where QB2 is located.

However, it will enable Teck to achieve its goal of net-zero scope two emissions (emissions associated with purchasing power) by 2025, making it one of the first companies in the mining industry to achieve this target. It also contributes to Teck’s 2030 goal of reducing the carbon intensity of operations by 33% and ultimately becoming a net-zero operator by 2050. Teck previously announced switching to 100% renewable power for its Carmen de Andacollo operation in Chile.

In October, Teck announced another budget blowout for the QB2 project, this time adding a minimum of $500 million to bring the total capital cost to between $7.4 billion and $7.8 billion, up from a July 2022 guidance of $6.9 billion to $7 billion, and an earlier estimate of $4.7 billion.

QB2, a critical growth project for Teck, has faced several delays. Initially, it was expected to begin production in 2021. The current timeline points to first copper by the end of the year, but the company has said the start could be delayed into January 2023 if construction delays persist.