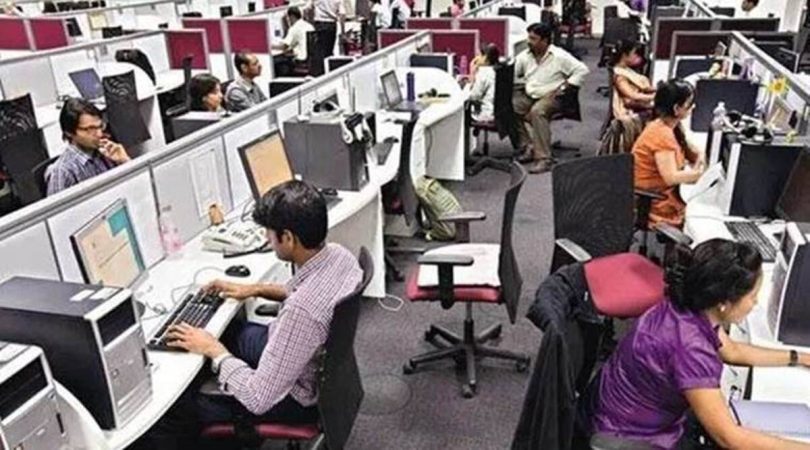 Quoting NASSCOM estimates to reflect on how the state has performed compared to the rest of the country, the minister said a total of 4,50,000 net new jobs were added to the IT sector in the country while Telangana contributed to a third of the net new national employment (1.5 lakh of the 4.5 lakh net new jobs) in the IT sector.

Drawing comparisons, he said, while the national exports grew at 17.2 per cent, Telangana alone grew at 26.14 per cent in the second year of the Covid pandemic when people continued to work from their homes and there were apprehensions of losing jobs, he said.

“As per the ITIR (Information Technology Investment Region) estimates, the IT exports for the state (unified state of AP) were supposed to reach Rs 2,09,221 crore by 2035. Going with our progress rate, Telangana IT exports will cross the 2035 projections by 2025 without ITIR support. That is, we will reach the 25-year target in 15 years. Also, the ITIR projections assumed a national GDP growth between 6% (pessimistic) and 7.5% (optimistic) over the 25-year timeframe,” he stated.

Listing out a few marquee investments that have come into the state in the last year, from Google, Goldman Sachs, OnePlus, Bosch and Qualcomm to Hyundai, ZF, Stellantis (Fiat Chrysler Peugeot), FISKER, and Callaway Golf, the minister added: “One can see an eclectic group of companies in mobility, insurance services, financial services, also sporting equipment manufacturing, automobiles, electric vehicles, and digital transformation, all of them making Hyderabad their base and one of their largest bases in the world.”

“We are not resting on laurels. We are not content with being number 2 in the country. We are giving the premier destinations in India in terms of technology a run for their money…,” Rama Rao said.

“Our appetite to do more, our passion to deliver more, our passion to not just prove a point to ourselves but the rest of the country that a new state like Telangana has been doing exceedingly well, and if a new state can do so much, the rest of the country also should take a lot of pride, and competition can be inculcated by way of our achievements, and together with other states and other ecosystems we can build a strong country,” he added in conclusion.