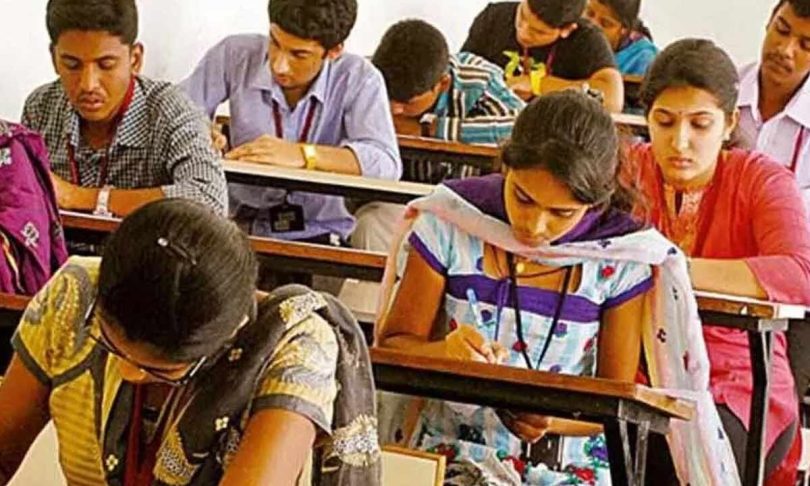 Hyderabad: Is the state government selling cheap labour in the form of providing 20,000 IT jobs? This is the question being raised in academic circles over the decision of the government. The government on Thursday announced that every year students passing the second Intermediate course with 60 percent marks in mathematics would be eligible for IT jobs.

As per the current job initiative of the state government, students with 60 per cent in mathematics in the second intermediate will be eligible to take the online examination and virtual interview for 20,000 IT jobs.

The selected candidates will be trained online for six months. Those who complete the training will be on six-month internship at the HCL Technologies office. During the internship, they will be given Rs 10,000 stipend per month. They will be given the full opportunity on completion of their internship with a job offer of Rs 2.5 lakh annually. Besides, those who join will have the opportunity to complete an integrated degree in BITS, Shastra and Amity Universities while working.

Sources point out that the number of students with 60 per cent and above in mathematics stream from both the public and private junior colleges are not more than 40 per cent of the total students who pass the exam.

It means the state government is offering almost the majority number of students with mathematics scoring 60 per cent and above to a single company for a salary range of Rs 2.5 lakh to start with, and it comes to about Rs 695 billability per day.

Companies compete making better offers if the same initiative of training and onboarding is negotiated. But, offering most students under an MoU with a single company makes the students get less. Secondly, the companies pay for the student’s academic courses while on the job. This means they cannot leave the company while pursuing the course. Thus, a student who join under the initiative cannot leave the company for a minimum of four years. The salary increase during this period would also be in the lower brackets, the sources added. Hence the initiative needs a relook, academicians feel.