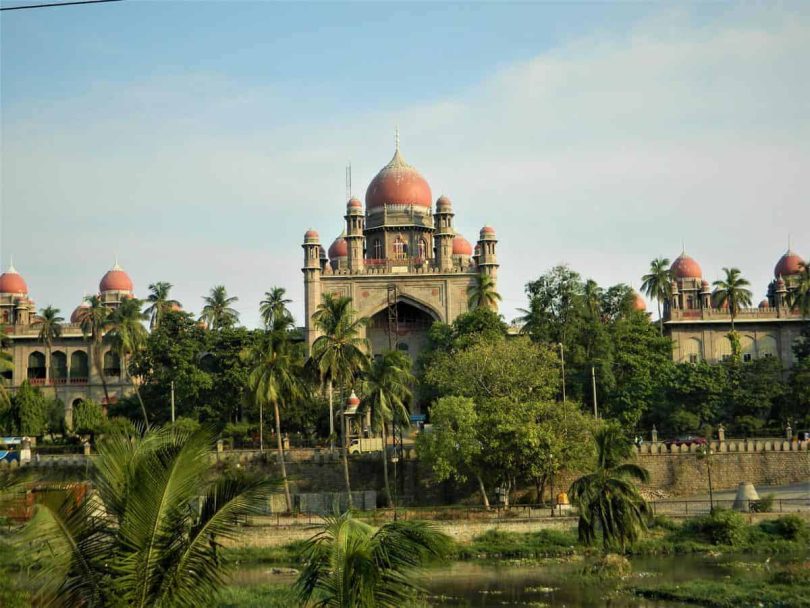 Hyderabad: The Telangana high court directed the state Pollution Control Board (PCB) to investigate the claims of pollution being induced from a cement factory and take the necessary legal action to reduce or stop environmental problems.

A writ petition filed by G Saidulu and other residents from Irikigudem village, Nalgonda, questioning the state PCB’s inaction to control pollution from a factory of Indian Cement Pvt Ltd, was dismissed on Thursday.

According to media reports, the petitioner alleged that the PCB was negligent and failed to take action against Indian Cement Pvt Ltd for violating pollution control norms. They also claimed that the factory has set up a ropeway connecting Hyderabad to the Andhra Pradesh highway that passes through Irkigudem, Wadapally and other villages for transporting cement and other raw materials.

The petitioner added that the factory has also conducted blasting operations while excavating the quarry. The health of residents, agricultural land, a church and schools nearby had been negatively impacted by the dust leaked into the fields during transportation.