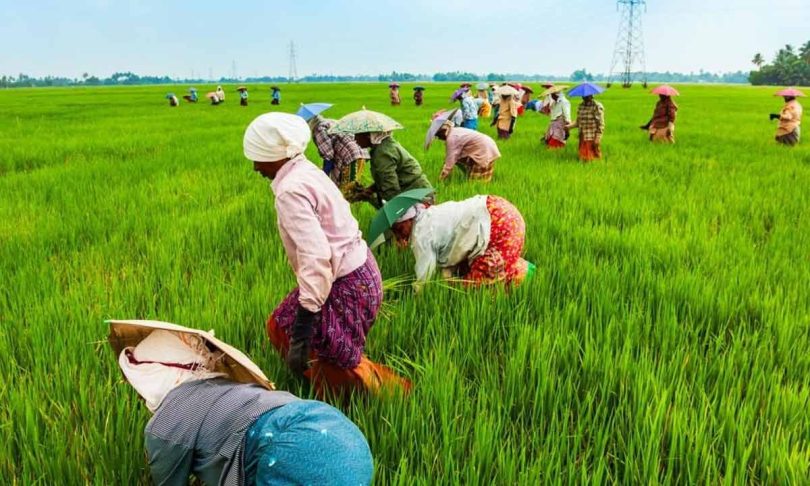 Hyderabad: Telangana has turned into an agrarian state with the vision of Chief Minister K Chandrashekar Rao, who laid a special emphasis on the irrigation, power, and agriculture sector, which resulted in tremendous progress in the production of food grains.

Along with agriculture, the allied sectors such as cattle, poultry, and livestock production has also gone up in the state and has become an important sector for the food processing industry. According to the officials, because of the infrastructure provided by the government for attracting investments in the food processing sector, investments have increased in the state.

According to the data of the Ministry of statistics and programme implementation, the fixed capital of food processing industries in Telangana during the formation of the State was Rs 4,436 Crore, which had increased by 53 per cent by 2021 with Rs 6,812 Crore. Apart from the 2022-23 special processing zone of investments, Rs 2,396 Crore worth investments were under process in the food processing zones. Few mega projects were under implementation with over Rs 2,396 Crore, the officials said.

The official said that the government’s aim was to provide youth employment opportunities and to strengthen the farmers by value addition in the agriculture products and formulated the food processing policy in 2021. The government established 21 food processing zones in 7,150 acres in the state with all the facilities.