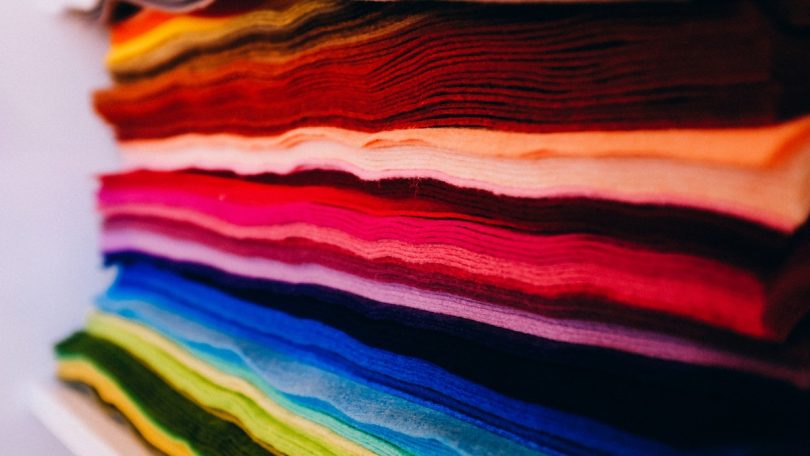 Ease of Doing Business for MSMEs: The textile and clothing industry has welcomed the recent revised rates notified by the Ministry of Commerce under the Remission of Duties and Taxes on Exported Products (RoDTEP) Scheme for 65 HS codes in the textile and apparel sector, as per a report by The Hindu.

The implementation of the committee report would increase export of items such as yarn and fabric of polyester and viscose, denim fabric, knitted fabric of cotton, etc, stated T.Rajkumar, chairman of Confederation of Indian Textile Industry, in a statement.

RoDTEP is one of the most significant schemes for export promotion that was introduced with the objective to refund duties, taxes, and levies borne on the exported product at the central, state, and local level. It includes prior-stage cumulative indirect taxes on goods and services, he said.

The rates for several products including denim, polyester staple fibre spun yarn have been increased, said Ravi Sam, Chairman of Confederation of Indian Textile Industry in the press release. Further, the rate and value cap for viscose rayon spun yarn has increased to 2.5 per cent from 0.9 per cent with a value cap of Rs 6 per kg.

RoDTEP for woven fabrics of artificial staple fibre has also increased from 1.2 per cent to 2.5 per cent, said Sam.

Hailing the increased RoDTEP rates, he said that the enhanced rates would push exports. The development is in accordance with the Production Linked Incentive Scheme announced by the government aimed at enhancing the global competitiveness of Indian textiles and clothing products, he added.

Meanwhile, for export promotion, the Union Cabinet on Wednesday approved setting up and promoting a national-level multistate cooperative export society under the Multi State Cooperative Societies (MSCS) Act, 2002. The approval is “for undertaking exports of all goods and services produced by cooperatives and related entities,” a statement noted.

Citing the reason for setting up the cooperative export society, the cabinet said that the proposed society will provide “thrust to exports from the cooperative sector by acting as an umbrella organisation for carrying out and promoting exports. This will help unlock the export potential of Indian cooperatives in global markets.”