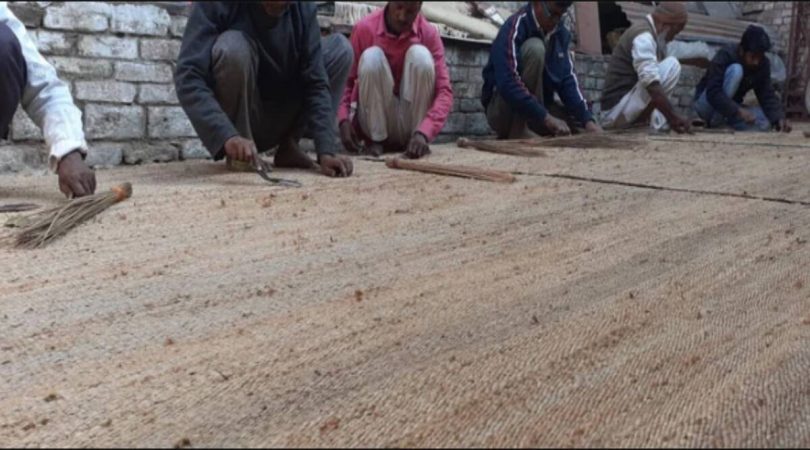 Ashok Jirawala, the president of Federation of Gujarat Weavers Association (FOGWA), who was recently inducted into the Bharatiya Janata Party (BJP), said the representative body has decided to carry out a protest if their demand for a reduction in fuel surcharge levied on the textile weaving industry is not fulfilled.

Dakshin Gujarat Vij Company Limited (DGVCL) hiked the Fuel and Power Purchase Price Adjustment (FPPPA) charges or the fuel surcharge to Rs 2.50 in May, which was to be recovered from the May-June bill of consumers, following which a high-level meeting was organised by FOGWA at Global Textile Trading market in Surat Saturday.

Representatives of 35 industrial societies attended the meeting and decided to make representations. If the demand was not fulfilled, a protest will be carried out to bring down the fuel charges from Rs. 2.50 to Rs. 2.00 for weaving industries, they warned.

The meeting was headed by Jirawala, who switched over from the Congress to the BJP in May in the presence of state BJP president C R Paatil at an event in Varachha.

Talking to The Sunday Express, Jirawala said, “The industry is currently passing through a crucial recession period and it has become difficult for the industry to survive, as with no major demand, the industry players has to cater the workforce and daily
expenses.”