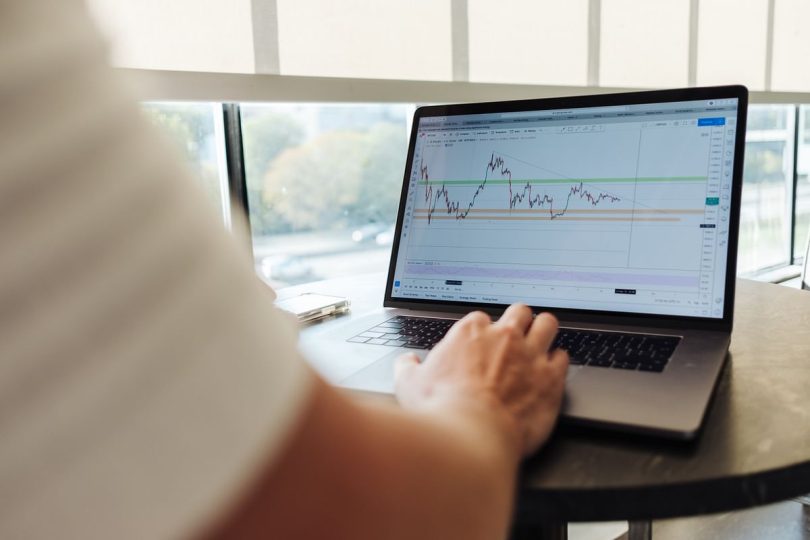 What are the indicators to identify winners during the sideways phase of markets and economy?

Data crunching and the benefits of hindsight tell me that companies that retain/increase profit margins, while increasing market share during extended sideways phases, are the likely winners.

Very few have been able to do this on a consistent basis. Titan Co., HDFC Ltd., and Asian Paints Ltd. are some companies which have done that in the past.

Given below are some of the names that have passed the test of increasing market share without compromising on profit margins. I have listed only a few from among leading sectors here.

Among the financials, ICICI Bank Ltd. stands out. The bank has transformed itself into a profitable growth story. In every category, it has increased market share without compromising on profit margins- be it in retail, home loans, investment advisory-led services and assets, corporate, or SME banking.

The technology-driven expansion in new areas like FASTag and UPI payments, besides online broking, has also been consistent. Its tech stack is the best in the business. Its net profit has grown rapidly in the past five years and so have profit margins.

Another success story in the making is Axis Bank Ltd. It, too, has surprised on the upside on most parameters. Both ICICI Bank and Axis Bank have also increased their net interest margin and reduced their non-performing assets.

In the information technology sector, KPIT Technologies Ltd. stands out as one interesting play of increasing market share in embedded software while increasing profit margins.

KPIT’s net profit has grown from almost nothing to around Rs 350 crore while retaining a profit margin of over 20%.

In manufacturing, Hindustan Aeronautics Ltd. continues to dominate the aerospace manufacturing play and has been a near monopoly, making recent strides in the international markets too. Laurus Labs Ltd., United Spirits Ltd., ITC Ltd. and Aarti Industries Ltd. have been other such examples.

The share market, too, has been generous in rewarding these companies. The share price of ICICI Bank, for instance, has nearly tripled in the last four years. Shares of KPIT have been a bull run of its own, having gone up more than five times in the last three years. Such impressive runs at the bourses show that positives of these companies have been acknowledged and perhaps factored in too.

The reasons may be varied and sectors in vogue or out of vogue, but the quantum of profits, its growth trajectory, broad improvements in market share and retention/improving profit margins are perhaps good indicators to gauge future winners.

Some of the above examples show that this may prove a handy tool in identifying inherent strengths of companies.