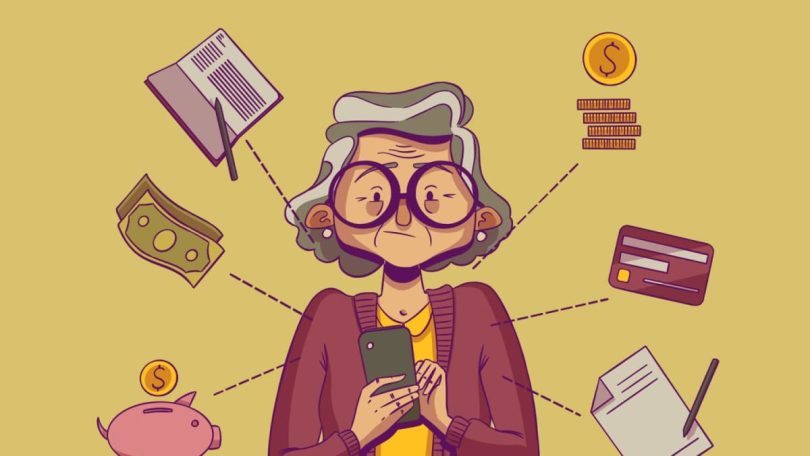 But banks could consider providing personalised services to those who still insist on going down physically to its branches, such as providing them with the option of booking a transport service that can take them to the branch nearest to them that is perhaps no longer within easy access, she said.

“This would make them feel less burdensome to their loved ones and therefore less excluded and disempowered, which can all contribute to their mental well-being, or lack of, in this case.”

MPs of constituencies with a high concentration of seniors noted that the issue of accessing banking needs has been raised by residents themselves.

MacPherson MP Tin Pei Ling said that in 2015, three banks decided to close their physical branches in her ward, which affected seniors who were very reliant on these branches for their banking needs.

Ms Tin added that it was also challenging for the seniors to travel long distances to the next branches because of their age and other physical conditions, and she and her team had to appeal to the banks several times for some support.

As a result, DBS Bank agreed to increase the number of ATMs and even went one step ahead to create a digital banking lobby with VTMs at MacPherson Community Club, said Ms Tin, adding that this helped mitigate some of the impacts.

Radin Mas MP Melvin Yong said that during the pandemic, his team launched the Silver Click! Programme in the constituency, where seniors, especially those who lived alone, were given a free tablet, a free data SIM card, and twice daily shows via video conferencing app Zoom, to help them stay connected with their neighbours as they were encouraged to stay at home.

Mr Yong added that the seniors were visited by volunteers who taught them how to use the tablet and the Zoom app, and the seniors “had no issues” learning how to do so. At its peak, Silver Click! had over 100 seniors tuning in daily.

“This goes to show that we can encourage digital adoption if seniors understand the need for, and feel comfortable using the technology.”

Mr Yong said when it comes to money and hard-earned savings, it is understandable that seniors prefer to deal with their banking needs in person.

Hence, he encouraged the banks to consider expanding video-ATM services and incorporating them into their websites and mobile applications, so that seniors can have that assurance that they are dealing with legitimate bank personnel even when done through electronic means.

Bishan-Toa Payoh MP Saktiandi Supaat urged banks to also make an effort to communicate changes made in respective branches, such as when ramping down counters or increasing the number of VTMs, to customers.

Asst Prof Ang said that measures such as retaining enough staff to offer traditional services, providing guidance on using digital tools where needed, or designing their apps and digital services with seniors in mind have merit and may solve the immediate need, but do not fully address the issue of digital inclusion of seniors.

“Instead, I think banks should do what banks do best — help to finance efforts such as in research, product design and services aimed at improving the lives of older people, including those that ensure they benefit from efforts at digitalisation.

“Banks can be the financial lubricant for positive social change,” he said.