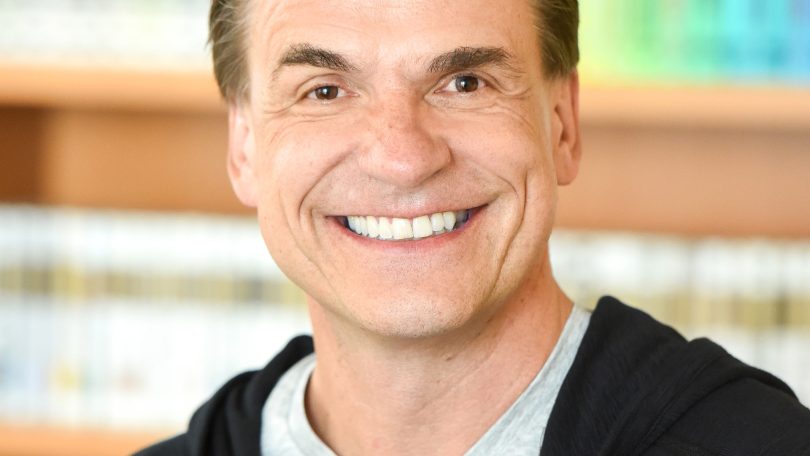 Dohle appeared at the trial where the US Department of Justice is attempting to block the merger, arguing it will drive down author advances by leaving one publisher “towering” over its rivals. S&S author Stephen King was among the first witnesses for the government, arguing the deal would be bad for competition, while S&S c.e.o. Jonathan Karp sought to stress the amount of competition outside the US “Big Five”.

During Dohle’s evidence on 4th August, the court was shown a presentation PRH US c.e.o. Madeline McIntosh once gave stating the top 4% of profitable titles drive 60% of book business profitability and “higher advance levels are correlated with more book sales”. The exhibit was used to make the defence’s argument that so-called “anticipated top selling books”, where authors earn $250,000 or more in advances, are a key sub-section of the market for publishers. The government argues such deals would come under threat from a combined PRH and S&S.

Dohle claimed the top 4% were “the books that you don’t pay a lot for and become runaway bestsellers”, Publishers Weekly reported. He added: “There is a wide range, and some big advances flop completely and don’t sell well but there should be a correlation.”

He later agreed under questioning from Department of Justice lawyer John Read the S&S deal would “cement” PRH’s position as the number one US publisher. Dohle also argued, since the 2013 merger of Penguin and Random House, PRH had “lost market share almost the size of Simon & Schuster”.

According to Publishers Lunch, he told the court: “We are paying $2.2bn to refill our market share for the most part — that shouldn’t have happened. In the future, we want to grow with the market and that’s sufficient.”

Speaking about that lost market share, he said: “Given the fact that we have this market leading sales and distribution services, control group, our third-party distribution clients went up, my conclusion is that we haven’t been able to acquire and publish enough of the books that readers want to buy. So the problem with our market share development has to be on the content side.”

Read suggested the publisher would have less need to bid aggressively for books post-merger as it would not face such a pressing need to grow its market share. Dohle repeated it would be enough to grow at the market rate if the deal is signed off.

However, Dohle later said: “If we want to grow, we have to invest more into books in a very competitive marketplace so our author commitments costs are going up.”

Dohle also defended his vow to agents that PRH and S&S imprints would still be allowed to bid against one another for books at auction, though admitted there was no “legally binding way” to keep that promise, Publishers Weekly reported.

However, he added: “Well, my experience in almost 30 years in business and in the publishing industry is if you grant your trusted business partners, in this case, agents and authors, an additional service, an additional, call it advantage, you are practically unable to take it away. It would undermine that trustful relationship. I think it would damage our business in that agents and authors would not appreciate it and would feel betrayed.”