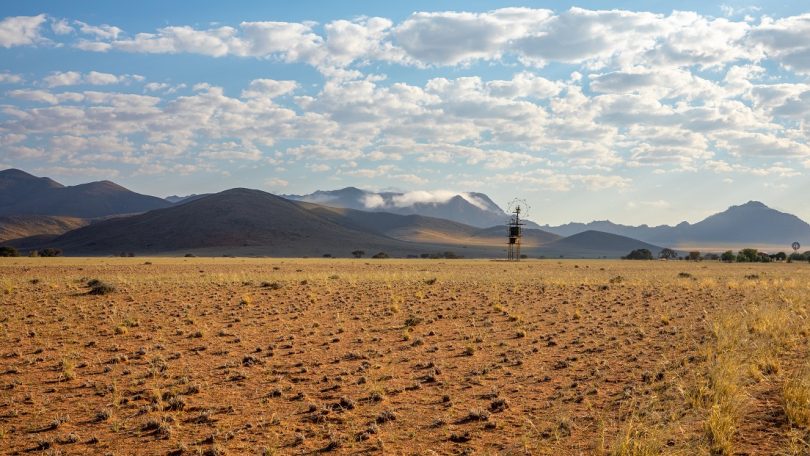 The world relies on data connectivity. When the global economy ground to a halt through Covid-19, developed economies transitioned fairly seamlessly to working from home (WFH), and the recovery was swifter than initially expected.

Emerging markets have not seen the same step-change in access, affordability and quality of service. But it’s about far more than access to Zoom or Netflix. If you live rurally in an emerging economy, financial services might be completely inaccessible. Similarly, opportunities for education and meeting healthcare needs are drastically reduced without internet access. It is a major impediment to fulfilling potential, and women are often disproportionately hard-hit.

It’s not a simple fix. There are major challenges in connecting emerging economies to the internet, but we see huge opportunities for those willing to overcome the obstacles.

The difficulty getting the world online

Around the world, some 4.5 billion people lack internet access. In Africa only 17.8% of people have access to internet at home and only 10.7% have access to a computer. Fixed broadband reaches only 10% of India, and 3G and 4G internet penetration is below 5%, with stark inequality between rural and urban areas. Mobile penetration in urban areas is around 160%, while in rural areas it is closer to 40%.

Addressing this lack of digital infrastructure and internet access is about far more than access to leisure and convenience. World Bank data can draw a direct line between digital economy and levels of development, while mobile broadband penetration is positively correlated with income per capita. More of the Indian population has a mobile phone than a bank account.

So why isn’t it digital infrastructure being built out?

There is a chicken and egg problem with rolling out digital infrastructure in emerging markets.

There is a widespread lack of “last mile” infrastructure, as well as a paucity of internet exchanges and data centres, which makes for slower, more expensive internet access.

The problem is that the cost of smart devices and data packages for emerging markets – particularly in rural areas – is still extremely high. A smart phone can cost 80% of average monthly income in poor countries, compared with only 13% within high income countries.

As a consequence, there is little appetite amongst mobile network data firms to install, nor for towercos to own assets that currently have little demand or low utilisation rates. Lack of electricity or reliable electricity can add to operational complexity, and further load the cost.

Reducing the cost of data connection

There are solutions, but they require investors to provide capital to build infrastructure that can bridge the gap, improve access and reduce costs. Connection speeds can be improved and costs reduced by increasing local (or closer) data centres. Pay-as-you-go business models can make it easier to acquire smart phones. There are also comparatively simple ways to provide access through low cost towerco solutions in rural areas.

We are in the final stages of providing finance to a project to provide base station telco infrastructure to rural locations in (country?). This will allow mobile network operators to provide voice, data and SMS services to customers in rural areas. This type of tower costs around $10,000 to build versus a traditional base station which is closer to $200,000.

The tower is a low power consumption facility and is therefore capable of powering itself solely using solar photovoltaic (PV) and batteries. The operational cost of these towers is also very low, with the solar panels requiring no fuel and few moving parts, versus the diesel generators that provide backup power for traditional towers.

The rural tower can cover around three to five square kilometres, and one tower is sufficient to bring connectivity to a typical rural village. At the moment the plans are to build the towers in Nigeria, Cameroon and Democratic Republic of Congo, but also other markets in west and central Africa. We’re also considering further activity in Rwanda, South Africa, Benin and Nigeria.

Imagine a bike race where the starter pistol sounds, and three quarters of the competitors have to bolt the wheels on before they can chase those already racing. Innovative technologies like these new telco towers are vital to creating a more level playing field for emerging economies. For the concept of the “just transition” – building greater resilience to climate change for communities it threatens most – tools promoting financial independence, social mobility and economic security are key, and investors can enable their development.