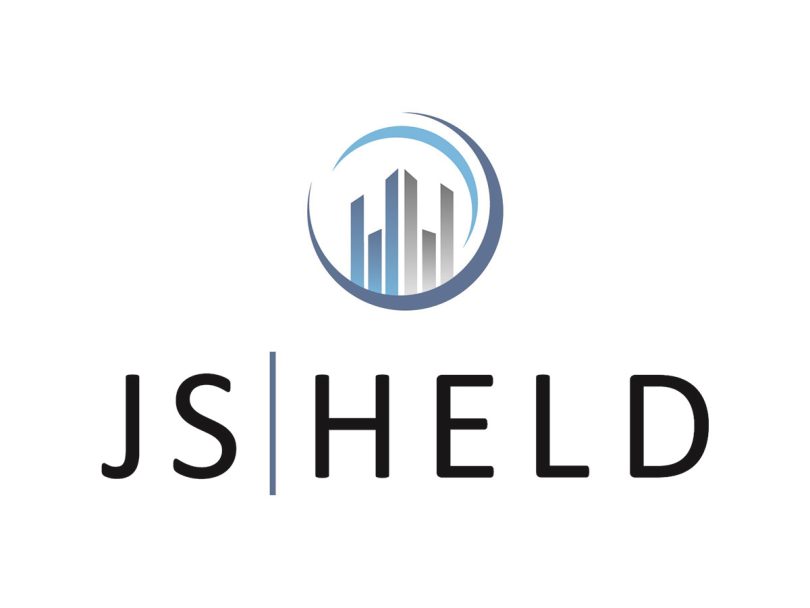 In tandem with the military conflict in Ukraine, an equally aggressive campaign is being waged over the supply of gas and oil from Russia.

On 5 September 2022, Russia gave up the pretence that solely technical problems were to blame for the shutdown of the Nord Stream pipeline supplying Europe with gas. Presidential spokesman Dmitri Peskov explicitly linked resuming the gas supply to the lifting of sanctions on Russia.

Russia is in a cul de sac: realistically, in the near term, a softening of sanctions is feasible only if Russia either: a) ends the war in Ukraine and returns the territories it has occupied; or b) inflicts so much socio-economic pain on the EU through depriving it of hydrocarbons that the EU is forced to relax at least some of its sanctions.

Putin is going for option b) – trying to turn its own cul de sac into the EU’s: “relax the sanctions and we’ll resume gas supplies”. It is no coincidence that this apparent indefinite halting of gas via a major pipeline came shortly after the G7 group of countries agreed in principle to apply a price cap to the trading of Russian oil from December. It comes as part of Russia’s escalating efforts to turn the West’s sanctions against itself by weaponising hydrocarbon exports – but while the high oil prices (themselves partly driven by sanctions) have proven a boon to Russia, it is gas supplies that have proven the most effective weapon. Russia’s latest move is especially effective given the energy crisis in the EU: through curbing supplies to Europe, Russia can both push gas prices even higher and deprive Europe of a key commodity ahead of what Moscow no doubt hopes will be a cold, hard winter. While there are numerous other suppliers of crude oil globally, there are few alternatives to Russian gas in Europe – at least not in the short term. Norway and the UK can supply marginal volumes but will have their own supply crunch to deal with; the US can ship LNG, but has limited capacity.

In other words, Russia is going for broke and trying to inflict maximum pain on populations and governments in Europe. Politicians in highly industrialised countries in Western Europe are facing the real prospect of voter discontent and even unrest – witness the burning of energy bills in Naples this week, and the ‘Don’t Pay’ movement in the UK. The Kremlin is certainly counting on voters in Europe asking themselves “Is supporting Ukraine worth the economic pain I am now feeling?” and demanding that their governments do whatever it takes to relieve the burden.

Above all, this illustrates the principle of this energy and sanctions offensive: any hit on Russian oil and gas will have an equal and opposite effect on European economies. If Russia’s actions seem rash, bear in mind it has little to lose; by the end of this year, if the plan comes to fruition, we will see more or less co-ordinated action on oil embargoes and price caps from the G7 and EU. It is a last-ditch attempt to sow discord among EU leaders (where Russia knows it has a geopolitical lever or two).

Of course, the oil price cap agreed to by the G7 certainly leaves some questions unanswered. It is a complicated mechanism that requires the participation of multiple parties to be effective; participating countries need to deny insurance, finance, brokering and other services to oil cargoes priced above the cap. One risk here is overcompliance – service-providers refusing to cover any Russian oil for fear of inadvertently breaching regulations.

And in any case, how will regulators calculate a price point for cargoes of oil? How will traders identify Russian oil from intermediaries? What if Russia makes good on its promise simply to refuse to sell oil to countries that impose the cap? This would not only deprive sanctioning countries of oil, but will also cause further upward pressure on oil prices. Moreover, cracks are already beginning to show even within the G7 coalition, with Japan reportedly considering excluding from the price cap oil from a major Russian project, Sakhalin-2.

And then there is the question of how to ensure that the cap has a global effect, which is difficult given the relatively small size of the ‘price cap coalition’. The idea is that countries that have not signed up to sanctions but are major buyers of Russian oil – such as China and India – will be forced to abide by the cap because, first, they would want to take advantage of the lower prices and, second, they would not want to bear the risk of buying oil without adequate insurance (Western companies constitute about 90% of the insurance market). But such countries are already taking advantage of discounted Russian oil purchases, and there are alternative insurance mechanisms: at least some Indian buyers are reportedly comfortable with the protection & indemnity (P&I) insurance cover provided by Russian insurers such as Ingosstrakh. Should Russia wish to reassure Chinese and Indian insurers considering taking over coverage from Western companies, sovereign guarantees are a further option to guarantee maritime risks – Russia will almost certainly have the political will to provide them if it means retaining these major oil clients and making its counterattack against the cap work.

Taking a step back: what is the trajectory for the energy crunch? We see no short-medium term resolution to Ukraine given the lack of diplomatic progress and Russia’s implacable position. No sanctions roll-back is likely before détente in Ukraine. The payoff for Russia’s gas shutdown will come this winter when energy costs spike considerably, and the fiscal impact of massive state subsidies – such as Sweden, Finland, Germany and the UK – kick in. What we can be reasonably certain of is the following: energy rationing (already started in Germany); increased state subsidies (and associated fiscal burdens); and potential for voter unrest and turbulence across Europe.

We would like to thank Philip Worman and Dr. Chris Tooke for providing insight and expertise that greatly assisted this research.