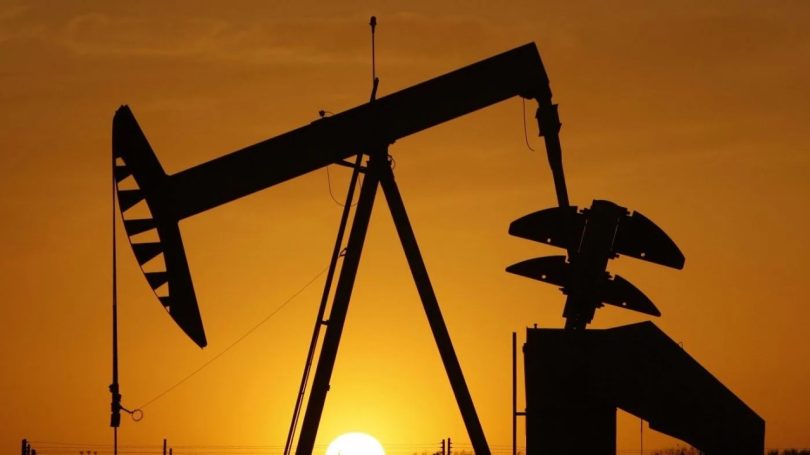 Inflation Reduction Act (IRA), it can be easy to miss that the new law includes several items related to the future of the oil and gas industry. Their goal is both to foster more U.S. oil and natural gas development while pursuing lower methane emissions and sharing more revenue with taxpayers.

The legislation is unlikely to have a significant impact on U.S hydrocarbon production, largely because activity today is not constrained by access to acreage. What help the IRA does offer comes from mandated streamlining of pipeline projects. Meanwhile, the threat of methane emissions charges, even if it applies to a relatively narrow set of facilities, should help spur investment in equipment and prod the industry to move more quickly to lower emissions.

The specific provisions in the IRA that relate to oil and gas include:

The IRA provide for both onshore and offshore lease sales in specific ways. For onshore, the IRA requires the Department of the Interior (DOI) to host a lease sale within four months of issuing new onshore wind and/or solar Rights of Way.

For offshore, the IRA requires DOI to:

Further, the IRA requires that at least one offshore oil and gas lease sale that offers at least 60 million acres be held within the year prior to a new offshore wind sale.

The IRA increases the royalty rate for all new onshore and offshore fossil fuel leases from 12.5 percent to a minimum of 16.6 percent. The legislation also eliminates noncompetitive leasing, establishes a minimum bid on federal parcels and creates a new per-acre fee for submissions of expressions of interest for onshore oil and gas leases. Royalties must also be paid on all gas produced from leases on federal lands even if it is lost (to flaring, venting or other releases) subject to certain exceptions.

The IRA includes provisions intended to streamline permitting of major infrastructure projects. These include creation of a project list of “strategic national importance,” which is to include fossil fuels among other project types; setting a two-year maximum timeline for environmental review for major projects and one year for minor projects; such reviews must have a single inter-agency review document; and steps to limit roadblocks, including shortening the statute of limitations for court challenges.

US must learn how to disrupt and subvert Chinese partnership network

The IRA includes a charge from specific oil and natural gas system facilities, including onshore (and offshore) petroleum and natural gas production. The charge would start at $900 per metric ton of methane ($36 per metric ton of CO2 equivalent or MTCO2e) and rise to $1,500/ton after two years. There is to be some burden imposed on the industry to replace equipment and adjust processes to limit methane emissions. The cost of such action would be very site specific. The IRA does include appropriations of $850 million to help affected facilities cover such costs and of $700 million to address methane emissions from “marginal conventional wells.”

The U.S. oil and gas industry has rebounded from the COVID-19-induced lows of 2020, buoyed by strong prices — including from pressure from the war in Ukraine. As the sector is earning record profits, it isn’t ploughing as much money back into development of oil and gas as it used to. As an indication, the drilling rig count and the hydraulic fracturing crew counts remain 30 percent below levels experienced in early 2019, when the oil price was half as high.

Access to federal lands is not the constraint. Rather, the primary constraint is investor demand for the sector to earn an adequate financial return after many years of not doing so. It seems highly unlikely that the increased royalty rates and other charges will dampen interest in the federal acreage. The rate remains below that of several states including New Mexico, North Dakota, Colorado and certain Texas acreage.

Streamlined project permitting may have the intended effect of spurring additional activity. Recent years’ stymying of new natural gas pipelines in the Northeastern U.S. has suppressed natural gas development in that region. The drilling rig count in the Appalachia region is 60 percent lower than roughly a decade ago, while it is 75 percent higher in the gas-rich Haynesville play in East Texas that has ready access to pipelines and liquefied natural gas. It seems plausible that this provision’s facilitation of permits may prove to be important for the industry.

The IRA, as the first meaningful climate policy enacted in the U.S., is poised to spur massive investments in clean energy. The same cannot be said for its oil and gas provisions despite their inclusion to get enough votes for the bill’s passage. That gets the priorities about right.

Brad Handler is Payne Institute program manager and sustainable finance lab researcher at the Colorado School of Mines, as well as a former Wall Street equity research analyst in the oil and gas sector.

Morgan Bazilian is director of the Payne Institute and a professor of public policy at the Colorado School of Mines, as well as a former lead energy specialist at the World Bank.