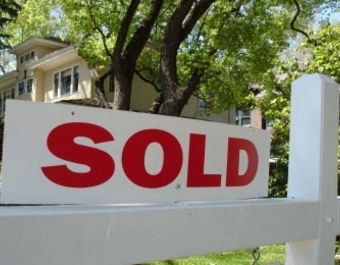 Each of the counties saw fewer sales than May of 2021, with the exception of Benzie County. It was also an anomaly in that the average price dropped to $374,213 from $482,390. Antrim was the only other county that saw its average price decline from May 2021.

On the other hand, the number of days a home was on the market also reached a new low. Every county’s average DOM was below 50, with an overall average of 43. Last May it was 66; prior May averages were all over 100.