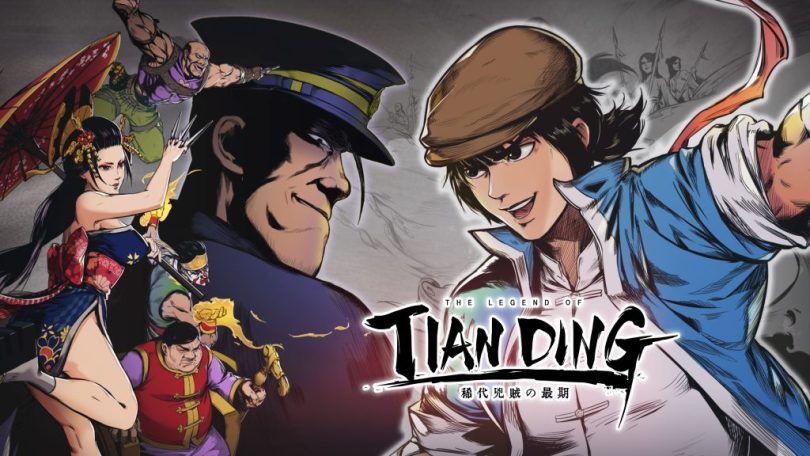 The Taiwanese version of Robin Hood game is launching across Xbox One, Xbox Series X|S, PlayStation 4, and PlayStation 5 on October 31st alongside a free “Bosh Rush” mode for all platforms. The game was previously released for Switch and Windows PC (via Steam).

Here’s a rundown on the game’s original PC (via Steam) release:

Play as Liao Tianding (AKA. Liāu Thiam-Ting), vigilante of Taipei city and wanted by the Colonial Japanese authorities. Rob the rich, feed the poor, and fight for justice in the streets of early 20th century Taipei as Taiwan’s legendary outlaw.

Based on real events, real people and real situations, The Legend of Tianding is an exploration of a place and time often overlooked and presented in the style of Traditional Chinese Manga.