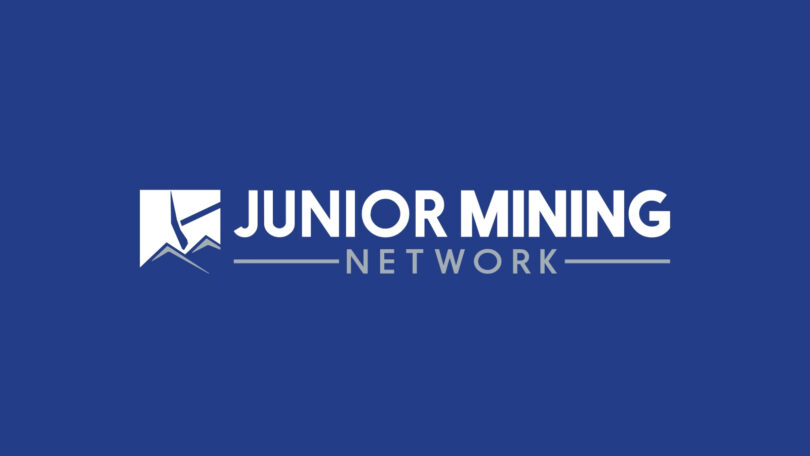 Gerard Barron, TMC Chairman and CEO, commented: “It’s been a quarter filled with historic achievements for TMC, NORI, and our strategic partner, Allseas. Following the ISA’s recommendation to begin pilot nodule collection trials on the NORI-D exploration area in the Clarion Clipperton Zone (CCZ), Allseas commissioned an integrated pilot collection system from the surface production vessel Hidden Gem and we celebrated the first integrated collection and lift of polymetallic nodules in the CCZ since the 1970s. Over the following weeks, Allseas carried out a comprehensive test program driving the pilot collector for over 80 km, collecting 4,500 tonnes of nodules and lifting over 3,000 tonnes to the surface. Critically, this test is a single most important milestone in terms of generating environmental impact data. Before this pilot trial began, 16 offshore campaigns were executed in the NORI area to collect environmental baseline data. During the pilot trials a multidisciplinary team of independent researchers, scientists and contractors were monitoring the environmental impacts of the trials and they will remain onsite until the end of the year to survey the post-trials environment. We look forward to completing this large-scale environmental data collection effort and sharing the data with the global community. I would also like to highlight the important work done in Kingston, Jamaica, where the ISA and its member states continued to make progress on the development of a regulatory framework for the responsible collection of polymetallic nodules. Despite roughly 10 out of 167 ISA Member States calling for a pause on the industry, the vast majority of statements from member states last week expressed continued support for negotiating the draft exploitation regulations in good faith.”

Please register with the links above at least ten minutes prior to the conference call. The virtual webcast will be available for replay in the ‘Investors’ tab of the Company’s website under ‘Investors’ > ‘Media’ > ‘Events and Presentations’, approximately two hours after the event.

About The Metals Company
The Metals Company is an explorer of lower-impact battery metals from seafloor polymetallic nodules, on a dual mission: (1) supply metals for the clean energy transition with the least possible negative environmental and social impact and (2) accelerate the transition to a circular metal economy. The Company through its subsidiaries holds exploration and commercial rights to three polymetallic nodule contract areas in the Clarion Clipperton Zone of the Pacific Ocean regulated by the International Seabed Authority and sponsored by the governments of Nauru, Kiribati and the Kingdom of Tonga.
More information is available at www.metals.co.

Forward Looking Statements
Certain statements made in this press release are not historical facts but are forward-looking statements for purposes of the safe harbor provisions under The Private Securities Litigation Reform Act of 1995. Forward-looking statements generally are accompanied by words such as “believe,” “may,” “will,” “estimate,” “continue,” “anticipate,” “intend,” “expect,” “should,” “would,” “plan,” “predict,” “potential,” “seem,” “seek,” “future,” “outlook” and similar expressions that predict or indicate future events or trends or that are not statements of historical matters, including related to TMC’s current expectations and projections relating to its financial condition and business outlook, how long TMC’s cash will fund operations, , and TMC’s system tests, including the timing thereof and the timing and content of environmental and operational assessments. These forward-looking statements involve significant risks and uncertainties that could cause the actual results to differ materially from those discussed in the forward-looking statements. Most of these factors are outside TMC’s control and are difficult to predict. Factors that may cause such differences include, but are not limited to: TMC’s strategies and future financial performance, including its future business plans or objectives;  TMC’s ability to submit an application for and obtain exploitation contracts for its areas in the CCZ from the ISA; regulatory uncertainties and the impact of government regulation and political instability on TMC’s resource activities; changes to any of the laws, rules, regulations or policies to which TMC is subject; the impact of extensive and costly environmental requirements on TMC’s operations; environmental liabilities; the impact of polymetallic nodule collection on biodiversity in the CCZ and recovery rates of impacted ecosystems; TMC’s ability to develop minerals in sufficient grade or quantities to justify commercial operations; the lack of development of seafloor polymetallic nodule deposit; uncertainty in the estimates for mineral resource calculations from certain contract areas and for the grade and quality of polymetallic nodule deposits; risks associated with natural hazards; uncertainty with respect to the specialized treatment and processing of polymetallic nodules that TMC may recover; risks associated with collective, development and processing operations, including with respect to the proposed plant in India and Allseas’ expected development efforts; fluctuations in transportation costs; fluctuations in metals prices; testing and manufacturing of equipment; risks associated with TMC’s limited operating history; the impact of the COVID-19 pandemic; risks associated with TMC’s intellectual property; and other risks and uncertainties, including those under Item 1A “Risk Factors” in TMC’s Annual Report on Form 10-K for the year ended December 31, 2021, filed by TMC with the Securities and Exchange Commission (“SEC”) on March 25, 2022, and in TMC’s other future filings with the SEC, including TMC’s Quarterly Report on Form 10-Q for the quarter ended June 30, 2022, filed by TMC with the SEC on August 15, 2022 and TMC’s Quarterly Report on Form 10-Q for the quarter ended September 30, 2022 when filed with the SEC. TMC cautions that the foregoing list of factors is not exclusive. TMC cautions readers not to place undue reliance upon any forward-looking statements, which speak only as of the date made. TMC does not undertake or accept any obligation or undertaking to release publicly any updates or revisions to any forward-looking statements to reflect any change in its expectations or any change in events, conditions, or circumstances on which any such statement is based except as required by law.