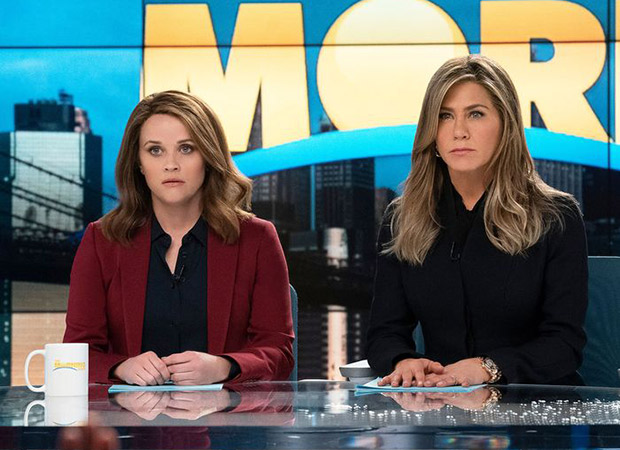 According to The Wrap publication, the producers have lost a $44 million lawsuit against the Apple TV+ show’s insurance company, which they alleged refused to pay for coverage of losses due to Season 2’s Covid-related production delays.

A judge dismissed the suit with prejudice on Thursday, meaning that the case can’t be refiled. “Because plaintiff has failed to allege any physical loss or damage to property, no benefits were due under the Policy’s Imminent Peril and Ingress and Egress provisions,” U.S. District Judge Fernando M. Olguin wrote, adding, “In sum, the court concludes that under the Policy’s plain terms, defendant was justified in denying benefits.”

According to the report, The Morning Show executive producer Michael Ellenberg filed the lawsuit against the Apple drama’s insurance company, Chubb National Insurance, on behalf of his banner Media Res. Always Smiling Productions, Ellenberg and Media Res’ LLC, claimed in the suit that it had secured $125 million in cast coverage from Chubb, plus more for imminent peril to their shooting location.

The company said Chubb refused to pay the coverage it owes the production company — which, according to the lawsuit, is $44 million — over the production delays it faced in Season 2 due to the pandemic. Per the suit, Chubb agreed to pay $1 million in losses per the company’s Civil Authority or Military provision. But Chubb said other parts of the Covid-related delay were not covered, as they didn’t fall under “death, injury, sickness, kidnap, or compulsion by physical force or threat of physical force.”