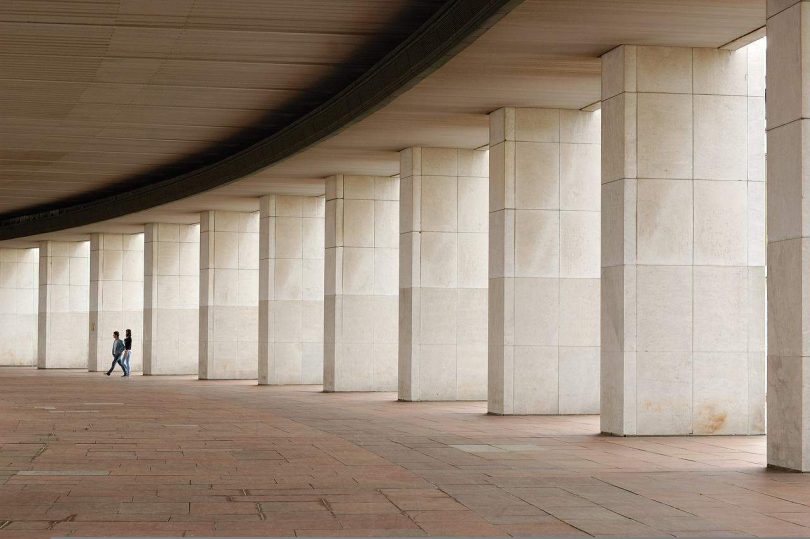 Our cement can be significantly stronger — if we make it shrimp-flavored.

Well, not exactly. But the addition of nanoparticles obtained from waste shrimp shells into cement paste can help make the material much more durable, according to researchers at the Washington State University and Pacific Northwest National Laboratory. This innovation could help reduce seafood waste while offering a better building material — which would reduce costs, as less concrete would be needed to support the same load, allow new possibilities in its use, and lower greenhouse gas emissions related to the production of this material.

The nanoparticles described in this paper are made of chitin, the second most abundant biopolymer in nature, each particle being around 1,000 times smaller than a strand of human hair. Their addition to cement paste increases the final product’s strength by 40%. It also increases the setting time of the cement by more than an hour, which helps improve its transportability in hot weather.

“The concrete industry is under pressure to reduce its carbon emissions from the production of cement,” said Somayeh Nassiri, an associate professor at the University of California, Davis, who led the research at WSU. “By developing these novel admixtures that enhance the strength of concrete, we can help reduce the amount of required cement and lower the carbon emissions of concrete.”

Concrete is a material used around the world in the construction of everything from pedestrian alleyways to nuclear reactors. It is one of the most used materials on the planet, and its production is quite carbon-intensive, as it requires the use of fossil fuels to generate high temperatures (1500°C) to ‘cook’ the raw limestone it is made from. Today, the production of cement makes up around 15% of all industrial energy consumption and 5% of the total emission of greenhouse gases worldwide.

The issues regarding the durability of the material is one driver of the high consumption of concrete — the material cracks easily, and these fractures have to be repaired, or the affected elements replaced, often.

The fishing industry meanwhile is facing high levels of waste, estimated at between 6 million and 8 million pounds worldwide, per year. Most of that waste is dumped into the sea, according to the team.

“In the current world, dealing with climate change through the circular economy, we want to use waste materials as much as possible. One person’s waste is another person’s treasure,” says Hui Li, research assistant professor in WSU’s Composite Materials and Engineering Center and a corresponding author on the paper.

Researchers have been trying to improve concrete by using cellulose, an abundant biopolymer found in hardy plant tissues and the main component of paper. Such efforts, however, have yielded mixed results; sometimes the additive would help to improve the concrete, other times it would make it brittle and prevent it from setting properly, and the reason why was not readily apparent.

For the study, the team analyzed different chitin nanoparticles sourced from crabs, shrimp, and lobster shells. These contained about 20-30% chitin, with the rest being mostly calcium carbonate, which is already used as an additive for cement. Compared to cellulose, chitin molecules have an additional functional group — a distinct set of atoms — that allows the team to better control how they interact with the cement slurry. The ability of these nanoparticles to strengthen the cement paste came down to the particular interactions they have with the slurry.

“Being able to control the charge on the surface is an important piece to controlling how they function in cement. We could do that quite simply on the chitin because of the carboxyl group that sits in the chitin polymer,” said WSU Regents Professor Michael Wolcott, a corresponding author on the paper.

The addition of the chitin nanocrystals to the cement helped improve its consistency, setting time, strength, and durability. The team reports a 40% increase in its strength when bending and a 12% improvement in its ability to withstand compression.

“Those are very significant numbers,” Wolcott said. “If you can reduce the amount that you use and get the same mechanical function or structural function and double its lifetime, then you’re able to significantly reduce the carbon emissions of the built environment.”

In light of these results, the team is hard at work developing a methodology for the industrial-scale production of their additives. They are also interested in recreating these improvements in concrete produced using the cement paste they developed.

The paper “Insights into setting time, rheological and mechanical properties of chitin nanocrystals- and chitin nanofibers-cement paste” has been published in the journal Cement and Concrete Composites.