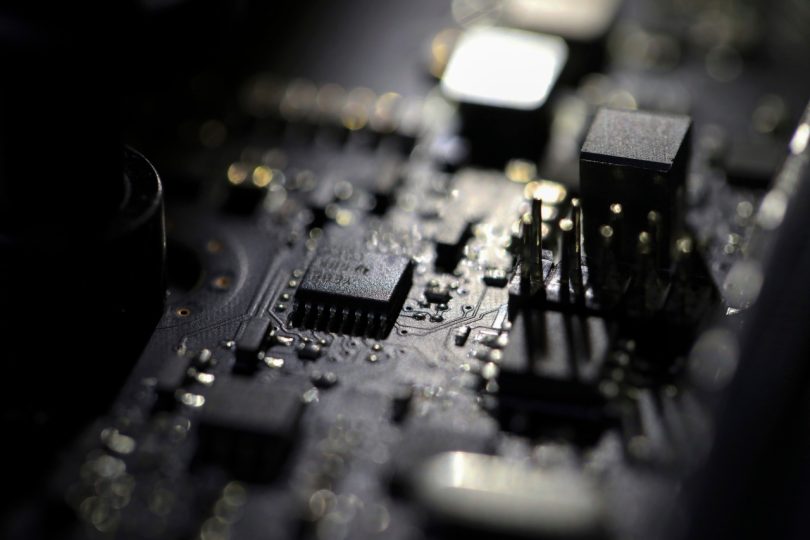 America’s strengths in science, engineering, and technology are at the heart of our national prosperity and our hopes of solving the world’s most pressing challenges, including climate change and economic growth. And yet, for decades, the federal government has under-invested in science and technology.

Now, there’s a golden opportunity to do better, and we must seize it on a bipartisan basis.

The federal CHIPS and Science (CHIPS) Act, enacted with bipartisan support last summer, puts the United States on a path toward greater investment in high-tech research and development (R&D), marking a clean break from the past.

According to the Information Technology and Innovation Foundation, in 22 of the 28 years before 2018, federal R&D spending on science and technology made up a smaller share of gross domestic product (GDP) than the year before, sinking to just 0.61 percent of GDP in 2018, the lowest level since 1955. Now that trend will be reversed.

The need to reinvest is real. Overall, U.S. R&D investment as a percentage of total GDP ranks 10th in the world, behind capable, ambitious competitors such as Germany, Taiwan, Japan, and South Korea.[2] China’s investment in R&D has more than doubled since 2010 and could be on pace to exceed U.S. investment within this decade.[3] In some areas including artificial intelligence, electronics, and clean energy, China has already begun to overtake the U.S. as the global leader, resulting from years of strategic efforts to become the world’s technology superpower.

The CHIPS Act will also help address climate change, making up to $67 billion available for climate science research and zero-emission energy sources.[4]  A low-carbon energy future requires the U.S. to lead the world in energy technologies that are cleaner, more sustainable, reliable, and affordable — including nuclear fusion, which recently achieved a historic breakthrough after years of federal investment in R&D. Increasing U.S. R&D in domestic energy technologies is an important step to help hold down energy prices and increase our national security.

We also have an energy infrastructure problem. According to a recent paper by ASME, America’s electric grid is threatened by aging infrastructure and cyber and physical attacks. Moreover, it is difficult to integrate next-gen technologies into the existing network of regional grids. The energy infrastructure projects kicked off by the Inflation Reduction Act of 2022 — along with thoughtful reform of the process by which we permit energy projects — are logical next steps in enhancing our economic and national security.

Another critical step is enhancing the R&D capabilities of America’s nuclear science and engineering programs including those at many academic institutions in Illinois and across the country. This effort would help meet the workforce needs of the U.S. nuclear industry while accelerating the development of safe, carbon-free, affordable nuclear power across the country.

Preparing the next generation of citizens requires bringing back civics

The Biden administration’s 2024 budget request — which is being finalized now prior to its release in February — must call for full funding of CHIPS Act programs as well as existing federal energy R&D programs. The new Congress needs to follow through and continue this historic moment with transformative investments in science and innovation. This should not be a partisan issue.

Given the current uncertainty in world affairs, the United States cannot afford to go backwards and take its technological prowess for granted.

Rep. Sean Casten represents western and southwestern Chicagoland. He is the sponsor of legislation to boost R&D in nuclear power technologies and promote security in R&D programs. Tom Costabile is executive director/CEO of the American Society of Mechanical Engineers (ASME.org), which helps the global engineering community develop solutions to real world challenges.