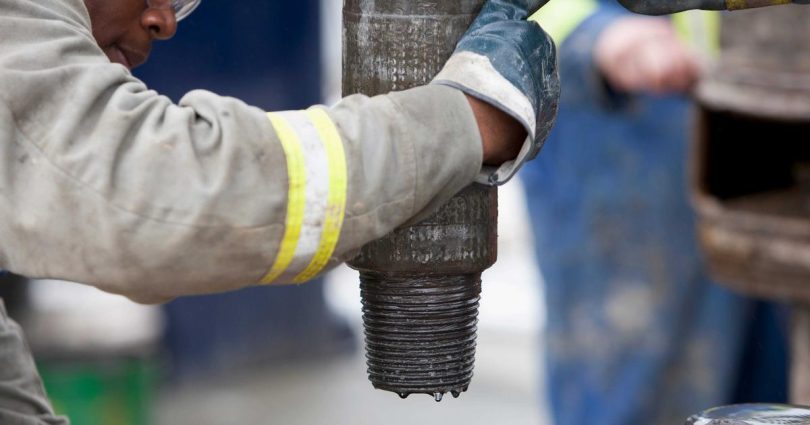 Don’t expect US shale producers to bail out Europe by ramping up oil and natural gas supply for export this winter, industry experts have warned.

Even though the US has huge reserves of the energy resources available, the industry’s exports of oil and liquefied natural gas are close to hitting a maximum, they told the Financial Times.

“It’s not like the US can pump a bunch more. Our production is what it is,” Quantum Energy Partners’ Wil VanLoh told the FT.

“There’s no bailout coming. Not on the oil side, not on the gas side,” the head of the private equity group, a big shale investor, said.

Concerns about the supply of energy have mounted since Russia invaded Ukraine in late February, as Western allies imposed energy sanctions and Moscow retaliated by cutting off key pipeline flows of gas.

Europe, facing a seasonal rise in demand in winter, is racing to find alternatives to Russian energy imports, both gas and oil.

But OPEC has warned it can’t up its output of crude. Meanwhile, oil companies have underinvested in future production, and US rig counts have started to decline again, according to JPMorgan energy strategist Christyan Malek.

That spells trouble for future supplies. Asked by the FT whether he sees any chance of a big rise in production from US shale producers, one industry boss was downbeat.

The squeeze in supply has put upward pressure on oil and natural gas prices, and Malek said it could drive oil prices to as high as $150 a barrel. Treasury Secretary Janet Yellen also said oil prices could rise once Europe’s ban on seaborne Russian oil imports kicks in later this year.

The prospect of higher market prices for oil and gas is unlikely to drive a production push by US shale producers. The industry’s investors on Wall Street prefer a low-production, high-profit approach, the FT reported.