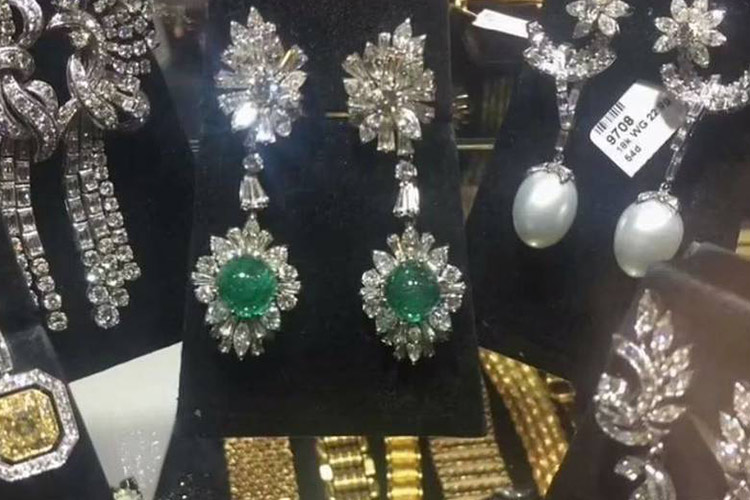 Jewellery and gems being displayed at Gem and Sapphire Fair.

A gang stole jewellery worth $100 million from an armored truck after they tracked down the vehicle from a gem and sapphire fair on its way from a California truck stop to an area in Los Angeles, the biggest robbery in US.

The luxury items were loaded into the truck the night before the theft after an exhibition hosted by the International Gem and Jewellery Show in San Mateo, south of San Francisco, and was heading to the Pasadena Convention Center.

Police said the thieves were able to unlock the fortified truck’s locking mechanism within minutes and completed the robbery in 27 minutes.

The police are investigating the merits of the case and whether the thieves knew the contents of the truck.

Michael Melsky, an official with the Los Angeles County Sheriff’s Department, refused to talk about the case until the investigation is over, stressing that it is not very difficult to open the heavily fortified truck for expert thieves, stressing that the truck is insured with 10 million US dollars. 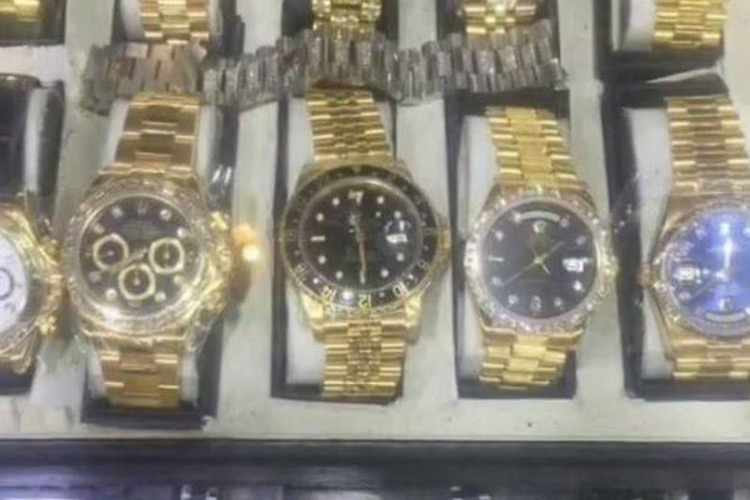 Expensive watches on display at Gem and Sapphire Fair.

He noted that the thieves could not steal all the valuables.

He explained that the truck is bulletproof, equipped with tracking systems, accurate and sensitive camera systems. The truck was driven by armed guards and was travelling on a road known only to a certain number of people.

California is the state where most valuables are stolen during transportation, as last year the state saw $57 million theft for the year.